Starbucks says it will introduce a prepaid card by the end of the year that lets people earn points for its rewards program. 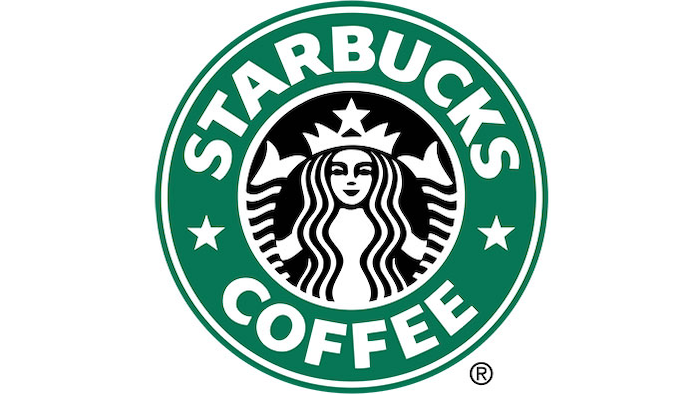 NEW YORK (AP) — Starbucks says it will introduce a prepaid card by the end of the year that lets people earn points for its rewards program.

The Seattle-based company plans to offer the card through Chase and says people would be able to use it wherever Visa is accepted.

It's the latest move by Starbucks Corp. to convince people to sign up for its loyalty program by giving them more ways to earn rewards "stars" outside of its cafes. The company also previously announced deals that entail selling its stars to The New York Times, Spotify and Lyft. Those companies would then distribute the stars as incentives to their own customers, Starbucks has said.

Starbucks said Wednesday it already has more than 12 million active members for its loyalty program in the U.S., and that people who sign up tend to spend more.

By diminishing the unit value of a star, Starbucks Chief Strategy Officer Matthew Ryan has said the company would have more flexibility to award stars for "very small transactions."

Kevin Johnson, chief operating officer for Starbucks, said people would not earn stars on the company's prepaid card at the same rate that they do for purchases at cafes. He said the rate of rewards for the prepaid card would be announced at a later date.

A representative for Chase said the Starbucks prepaid card will not have a monthly service or reloading fee that often come with prepaid cards. Chase said the card will have just three fees; a $5 fee for a rush card replacement, a 3 percent foreign transaction fee, and a $75 legal processing fee, which would be triggered if the bank was required to hold or pay out funds from the account as a result of a legal action.

Chase declined to disclose the terms of its financial arrangement with Starbucks for the prepaid card, but noted it has a "larger strategic partnership" with the coffee chain.

Greg McBride, chief financial analyst for Bankrate.com, said prepaid cards have been known in the past for having a variety of fees, but that the landscape has "changed dramatically for the better" for consumers. He said the biggest market for the cards is still people without bank accounts, but that families also use prepaid card as a way to control spending on vacations, or to give to their children.