BOISE, Idaho (AP) — The Idaho Power electrical utility is proposing the construction of a solar power project that would be funded by customers who take out subscriptions to guarantee it gets built. The company recently filed an application with the Idaho Public Utilities Commission to launch the... 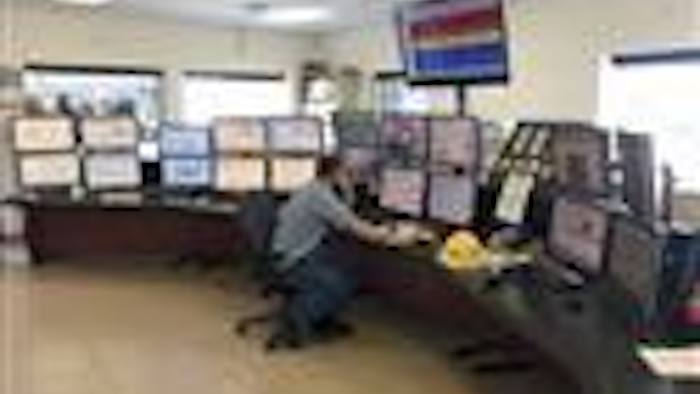 BOISE, Idaho (AP) — The Idaho Power electrical utility is proposing the construction of a solar power project that would be funded by customers who take out subscriptions to guarantee it gets built.

The company recently filed an application with the Idaho Public Utilities Commission to launch the project on land southeast of Boise, which would be the state's first utility-owned solar power production facility.

The 500-kilowatt solar project would involve the installation of solar panels on an area the size of two football fields and power about 730 homes, said company spokesman Brad Bowlin.

It would be a so-called "community solar project" aimed at attracting customers who can't install solar panels on their homes because they rent, live in communities with rules prohibiting solar panels or have houses shaded by trees.

Most of the project's $1.2 million construction cost would be paid by customers who take out subscriptions, said Bowlin.

If approved by the commission, Idaho Power would offer about 1,500 subscriptions costing $740 per 320-watt solar panel. Buyers would receive credit for their portion of the solar array's output on their monthly bill over the 25-year life of the project.

"There are a lot of folks who are interested in solar power, and especially locally generated solar power," Bowlin said.

Bowlin said the subscription-based business model is aimed at assessing whether there's enough interest in building the solar project.

The utility has 516,000 customers in Idaho and eastern Oregon. Those who don't want to participate will not face any charges for the project, Bowlin said.

The amount of energy that would be generated by the solar project is a tiny fraction of the 3,200 megawatts the company is occasionally called on to supply on a hot summer day. Much of that is supplied by the company's 17 hydroelectric projects on the Snake River and its tributaries, as well as coal and gas plants, which can produce less expensive power than solar energy.

Bowlin warned that participants won't save money on their monthly energy bills except for a tiny monthly deduction over 25 years that pays back the initial $740 solar project construction subscription cost.

"This is intended for folks who want to support the development of solar energy," he said.

Meanwhile, the company will learn more about solar energy as costs to produce it decline and regulations come into force requiring reductions in carbon emissions.

The commission will decide whether the project's business model is good for the state and consumers, commission spokesman Gene Fadness said via email.

It wants to make sure customers "will feel their investment makes sense from both an economic and an environmental perspective," he said.

A decision is likely in the fall.

If the project is approved, Idaho Power will advertise the program.

It would be built by June unless customers take out less than about 1,200 subscriptions, meaning the project would probably not go forward, Bowlin said.