British ARM Holdings is renowned as an innovator in the "Internet of Things," and its tech is used in 95 percent of smartphones. 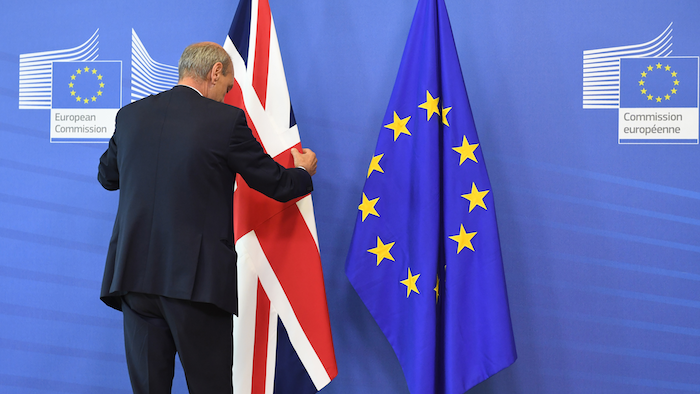 Japanese technology company SoftBank Group Corp. is buying Britain's ARM Holdings for 24.3 billion pounds ($32 billion), in a deal the British government hailed as a vote of confidence in the country following last month's vote to leave the European Union.

The recommended cash deal underlines the desire of SoftBank, which also owns struggling U.S. telecommunications company Sprint, to expand in the so-called "Internet of Things" — how home devices from smart-thermostats to security cameras and domestic appliances can connect online and work in sync.

ARM is renowned as an innovator in the "Internet of Things" — its technology is used in the vast majority of smartphones, for example.

"ARM will be an excellent strategic fit within the SoftBank group as we invest to capture the very significant opportunities provided by the 'Internet of Things'," said Masayoshi Son, Chairman and CEO of SoftBank.

ARM centers its business on intellectual property, especially in mobile computing, rather than chip manufacturing, for which it relies on partners. Its technology is used in 95 percent of smartphones and 80 percent of digital cameras, according to the company. Augmented-reality headsets, biometric sensors, self-driving cars, commercial drones and smart watches all use ARM technology.

Hermann Hauser, who helped found the company in 1990, expressed his disappointment at the deal, bemoaning that the company's future would be determined in Japan.

"ARM has been the proudest achievement in my life, so it's a very sad day for me personally and for technology in Britain," Hauser, who is now a partner at Amadeus Capital, told ITV News.

SoftBank has sought to assuage concerns about the impact on jobs in Britain, promising to "at least double" the number of employees employed by ARM in the U.K. over the next five years. Cambridge-based ARM employs a little more than 4,000 people worldwide. Around 1,600 are in Britain.

Philip Hammond, Britain's new Treasury chief, said the deal shows that Britain has "lost none of its allure to international investors" after the June 23 vote to leave the EU. "Britain is open for business — and open to foreign investment," Hammond said.

May's official spokeswoman said the swoop "was a clear vote of confidence in Britain" and showed that the country could make a success of leaving the EU.

She said May gave her support to the deal after a conversation with SoftBank's chief executive Masayoshi Son on Sunday, where she learned of the firm's employment intentions and its commitment to maintain ARM's headquarters in Cambridge.

A week ago, May pledged to devise a "proper industrial strategy" to defend British companies from being snapped up by foreign businesses, including firms in Britain's pharmaceutical sector.

Last month's vote for so-called Brexit has raised fears that the British economy will suffer. A raft of evidence already shows consumer and business sentiment has taken a hit since the vote, prompting some economists to warn that the country is heading for recession. 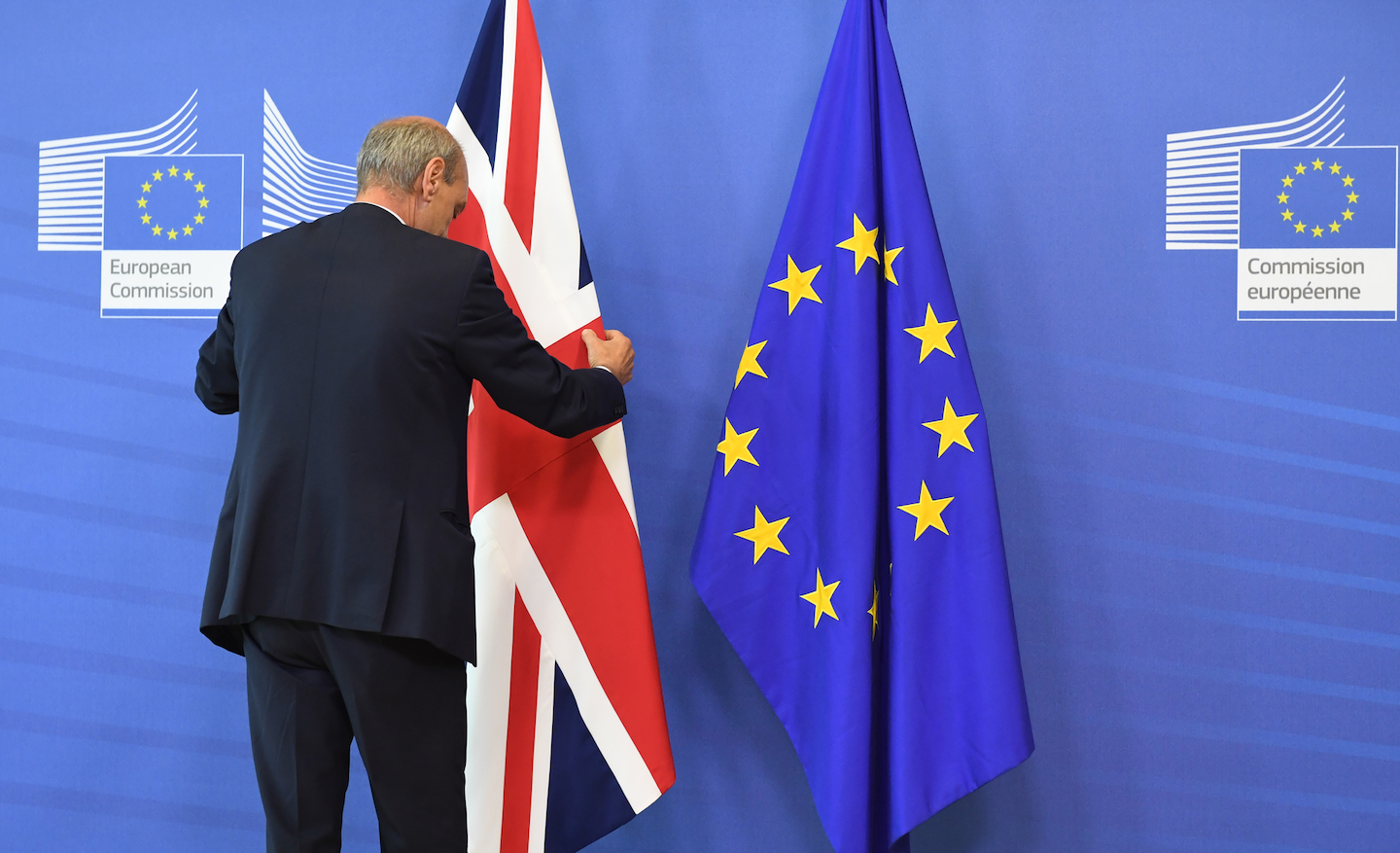 "The transaction represents the first major acquisition following the referendum and whilst the purchase doesn't constitute a resounding vote of confidence in the post-EU U.K., it does illustrate that the after-effects of the Brexit have not deterred all parties from continuing with business as usual," said David Cheetham, market analyst at XTB.

One major impact of the referendum result has been a big fall in the value of the British pound but SoftBank's Son said his company wasn't buying ARM on the cheap, given that its share price had actually risen since the vote, offsetting any impact from the currency's fall.

The deal, which SoftBank hopes to complete by the end of September, has a few steps pending. ARM shareholders, who have been advised by the board to accept the offer, and the English courts still need to give their backing.

"The board believes that by accessing all the resources that SoftBank has to offer, ARM will be able to further accelerate the use of ARM-based technology wherever computing happens," ARM Chairman Stuart Chambers said.

Investors think it's likely to go through. ARM's share price was up 41.8 percent at 16.86 pounds in late London trading, just below the offer price of 17 pounds a share. SoftBank said its offer represents a 43 percent premium to ARM's closing share price on Friday.