The U.S. Air Force believes that its large stockpiles of toxic firefighting foam could eventually be neutralized using only sound waves. 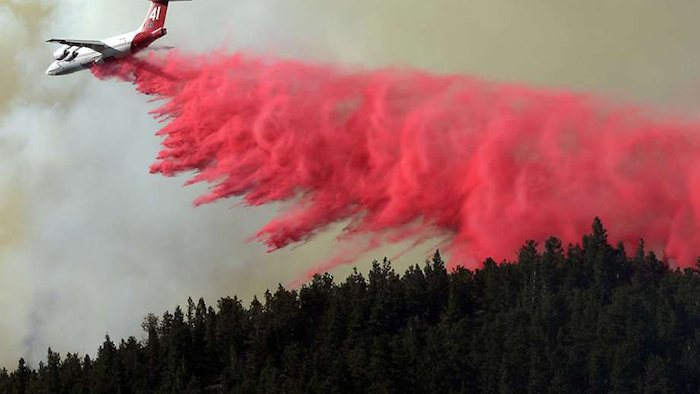 The U.S. Air Force believes that its large stockpiles of toxic firefighting foam could eventually be neutralized using only sound waves.

The Air Force Civil Engineer Center and researchers from the University of Arizona recently detailed a system that deployed two different sound frequencies at the same time to break perfluorinated compounds into their harmless component chemicals.

Engineers said that the system mimicked lithotripsy, in which physicians use sound waves to break up kidney stones. 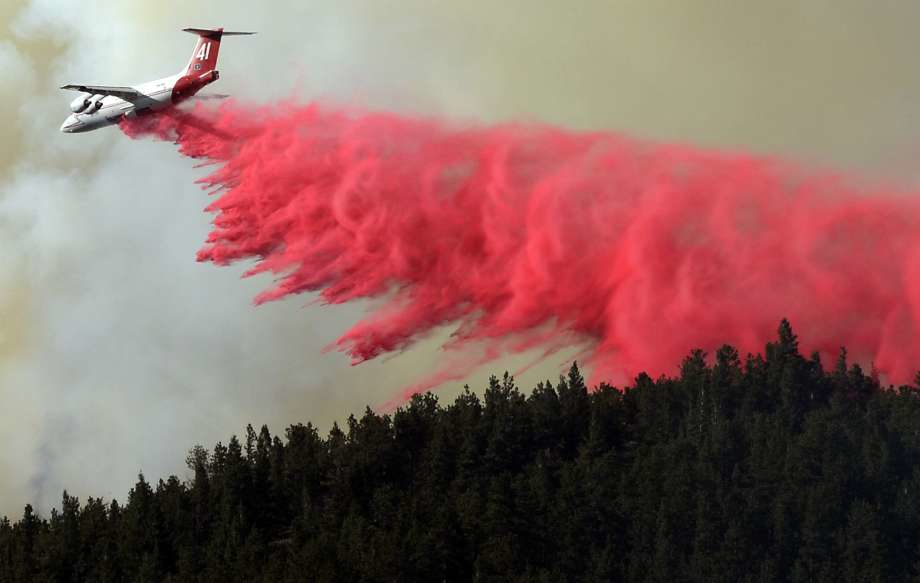 "This technology could provide a safe method of disposal at a fraction of the cost of other potential methods of disposal, including incineration," said Adria Bodour, program manager of the AFCEC's Broad Agency Announcement program, which funded the research.

The sounds waves — which created transient bubbles that released shock waves and, subsequently, heat energy — successfully broke the molecular structure of PFCs in a small sample of firefighting foam into fluoride, sulfate, carbon dioxide and water.

Officials hope that further trials will be able to break down a sample of about 2,100 gallons in size.

The Air Force would then partner with a manufacturer to develop a mobile system to address its stockpiles — totaling more than 619,000 gallons — located around the country.