Giant Atom Smasher Back in Business After 2-Year Upgrade

Scientists say they have successfully restarted the world's biggest particle collider after a two-year shutdown and upgrade and it's now producing almost double the collision energy of its first run. 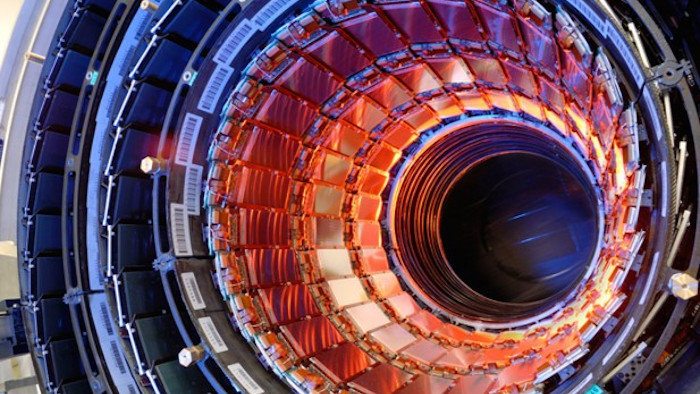 BERLIN (AP) — Scientists say they have successfully restarted the world's biggest particle collider after a two-year shutdown and upgrade and it's now producing almost double the collision energy of its first run.

The European Organization for Nuclear Research, or CERN, said Wednesday the Large Hadron Collider will now run around the clock for the next three years.

The collider underwent a $150 million upgrade after its first run, which produced results that helped confirm the existence of an elusive subatomic particle, the Higgs boson.

The LHC, located in a 27-kilometer (16.8-mile) tunnel beneath the Swiss-French border, is now smashing together protons at 13 trillion electronvolts.