EPA to Hear Testimony From Hundreds on Renewable Fuels Plan 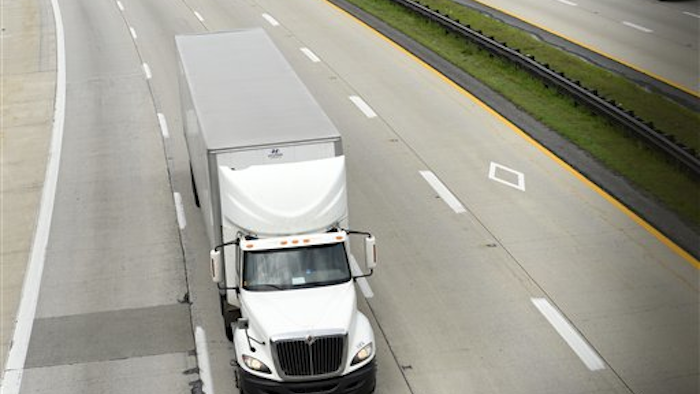 KANSAS CITY, Mo. (AP) — A federal proposal to reduce the amount of renewable fuels required in gasoline would have a stifling impact on the ethanol industry and goes against the intentions of Congress when it set the standards eight years ago, opponents of the suggested changes said.

The Environmental Protection Agency announced plans last month to reduce renewable fuels requirements by 4 billion gallons in 2015 and nearly 5 billion gallons in 2016. It is conducting a public hearing on Thursday in Kansas City, Kansas, before making a final determination on the standards in November.

Organizers said members of the agricultural youth organization FFA will be bused in from outside the state, and members of the National Corn Growers Association from several states, including Nebraska, Iowa, Illinois and Missouri, also are expected to attend.