The Ameren Corp. nuclear power plant in central Missouri was shut down for the second time in eight months Thursday after a "non-emergency" leak was found in the reaction control system. 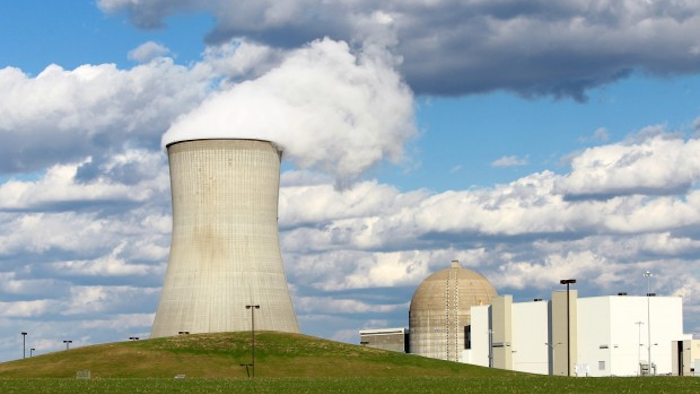 ST. LOUIS (AP) — The Ameren Corp. nuclear power plant in central Missouri was shut down for the second time in eight months Thursday after a "non-emergency" leak was found in the reaction control system.

The shutdown occurred at 1:15 a.m. at the plant near Fulton. Jeff Trammel, a spokesman for St. Louis-based Ameren, called it a "minor steam leak." He said no one was hurt and there was no risk to the public.

Ameren officials are investigating the cause. Trammel said it was unclear when the plant would restart.

The U.S. Nuclear Regulatory Commission was advised of the leak. Messages seeking comment from the NRC were not immediately returned.

The Callaway plant also shut down in December, due to an electrical equipment failure. That shutdown was the first in more than two years. No one was hurt and the public was not threatened in that leak, Ameren said.

An NRC report on the latest incident classified it as a "non-emergency." The report said the shutdown was initiated after a reaction control system leak was detected at the plant that sits about 100 miles west of St. Louis.

"A containment entry identified a steam plume; due to personnel safety the exact location of the leak inside the containment building could not be determined," the NRC report said.

The NRC report said radiation levels were "slightly above normal," but stable inside the containment building, and there were no releases from the plant "above normal levels."

Ed Smith of the Missouri Coalition for the Environment said the shutdown raises concerns for the plant, which turned 30 last year.

"As the Callaway nuclear reactor ages, I think we're going to see more incidents like this," Smith said.

Ameren, based in St. Louis, provides electrical power to customers in Missouri and Illinois. Trammel said customers will see no impact from the shutdown. The Callaway plant generates about 20 percent of electricity for Ameren's 1.2 million Missouri customers.