Exxon Profit Falls by Half But Production Rises

Exxon Mobil Corp. profit dropped by half in the second quarter on sharply lower oil and gas prices around the world, but the company's oil and gas production, which has been generally declining in recent years, surged. 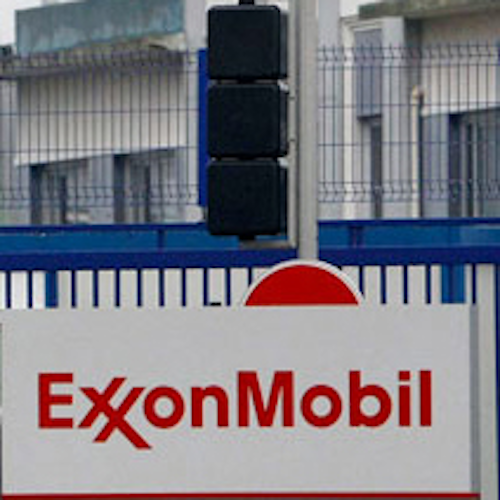 NEW YORK (AP) — Exxon Mobil Corp. profit dropped by half in the second quarter on sharply lower oil and gas prices around the world, but the company's oil and gas production, which has been generally declining in recent years, surged.

Exxon's revenue for the quarter of $74.11 billion, down 33 percent from last year, was also the company's lowest since 2009.

On a per-share basis Exxon earned $1, down from $2.05 last year and less than the $1.11 per share expected by analysts surveyed by Zacks Investment Research. Exxon shares fell 4.7 percent to $79.15 in morning trading.

Lower global oil and gas prices hit all oil and gas companies hard in the quarter, reducing revenue and profit, and forcing most to reduce investment into new projects. Exxon cut its capital expenditures by 16 percent in the quarter to $8.26 billion.

The average price of U.S. crude oil in the second quarter fell by 44 percent compared to last year, and the U.S. natural gas price was down 40 percent, according to the Energy Department.

For the second straight quarter, Exxon's U.S. exploration and production operations posted a loss, a surprise to some analysts who had hoped that the company would be able to cut costs enough to stem losses.

"The surprise really was here in the U.S.," said Brian Youngberg, an analyst at Edward Jones. "You'd think production would have shown some improvement."

And Exxon's production of oil and gas, which has been declining in recent years, showed a strong gain for the second quarter in a row. Overall production rose 4 percent, and production of oil — which is generally more profitable than natural gas — rose 12 percent.

"Production volume growth has begun to show some traction and that is definitely a positive," Youngberg said.

Exxon shares have decreased 10 percent since the beginning of the year, while the Standard & Poor's 500 index has climbed slightly more than 2 percent. The stock has decreased 20 percent in the last 12 months.