A mysterious sticky substance has been found coating the feathers of about 300 seabirds in the San Francisco Bay Area in the past few days, and wildlife officials blame it for dozens of deaths. Fish and Wildlife spokesman Andrew Hughan said analysts already know it is not a petroleum-based substance. 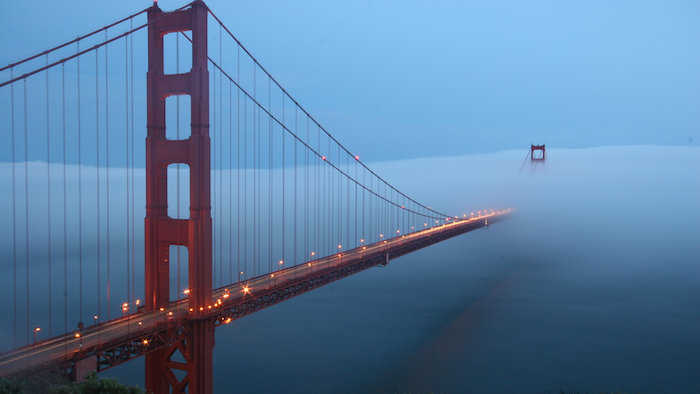 SAN FRANCISCO — A mysterious sticky substance has been found coating the feathers of about 300 seabirds in the San Francisco Bay Area in the past few days, and wildlife officials blame it for dozens of deaths.

California Department of Fish and Wildlife authorities were expected to conduct necropsies and laboratory tests Tuesday to try to uncover the source of the grayish gunk, the San Francisco Chronicle reported.

Officials believe the substance was dumped into the San Francisco Bay. It is not a public health or safety risk to humans.

Fish and Wildlife spokesman Andrew Hughan said analysts already know it is not a petroleum-based substance.

Hughan said the substance killed the birds by sapping their ability to insulate themselves against the cold, and they froze to death.

"It's kind of gray. It's hard to get off in the wash," she said. "It is sticky, but it doesn't want to come off the feathers."

The coated birds were concentrated in suburban areas east of San Francisco, including the cities of Alameda, San Leandro and Hayward.

Callahan said the goo is likely a man-made product, meaning a pipeline burst or something intentionally used to foul the East Bay.

She said workers at International Bird Rescue have had to pretreat the birds with baking soda and vinegar to loosen the substance before washing it off with dish soap. The usual treatment for washing pollutants such as oil, roofing tar, cooking oil from fast-food restaurants and glue traps did not work.

"I've worked 20 years in this business, handling oil spills all over the world, and I've never seen a product like this impact animals in our clinic," Callahan said.

The treatment cost is upward of $8,000 a day to pick up and treat the birds.

"We are doing everything we can as an organization," she said. "I hope our supporters recognize that we need some help."

Once birds are washed, they are given a medical exam and wrapped in a colorful assortment of donated bath towels. Some also are fed fish, vitamins and water through tubes.