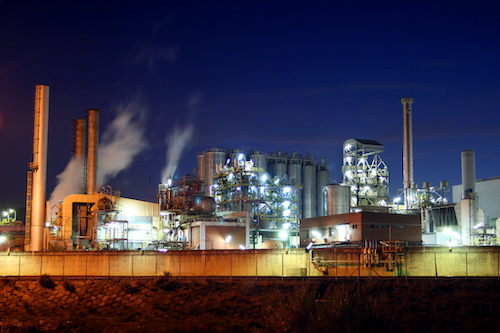 Economists from Colorado-based research firm IHS expect moderate economic growth and slower demand for oil to continue over the next several years, while technological advancements reduce the cost of oil production and increase its supply.

A continued glut of oil could keep crude prices below their trend levels for more than 10 years, the report said.

Under that scenario, IHS analysts anticipate that low oil prices would slow production of natural gas, which generates ethane -- the primary building-block chemical for plastics and synthetic fibers in the North American market.

The availability of cheap natural gas in the U.S. due to fracking helped lead a renaissance in the nation's chemical industry in recent years. Reports show that chemical companies aiming to take advantage of those prices planned more than $100 billion in capital projects between 2010 and 2023.

The IHS report, however, said that chemical producers could be forced to adjust future investment plans due to changing feedstock markets.