The executive in charge during a water-tainting chemical spill in 2014 wants a judge to approve his class-action lawsuit settlement. 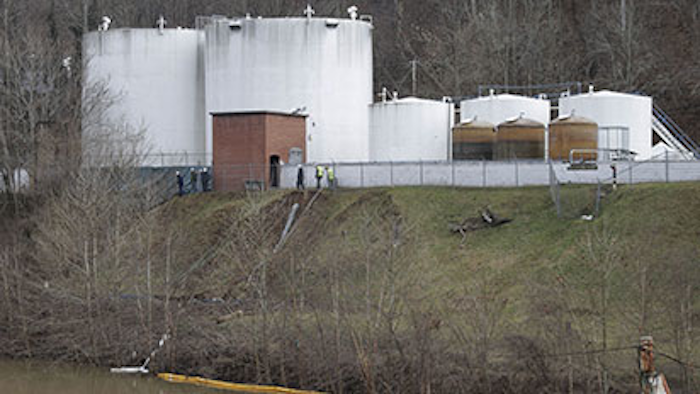 CHARLESTON, W.Va. (AP) — The executive in charge during a water-tainting chemical spill in 2014 wants a judge to approve his class-action lawsuit settlement.

Lawyers for affected residents and businesses who sued have urged for approval of Southern's settlement since December 2015.