The measure is intended to reduce levels of fine particulate matter found in diesel emissions that are harmful to human health. 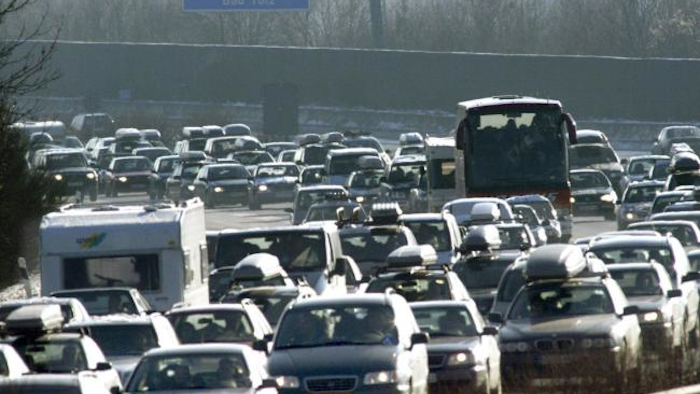 Authorities in southwest Germany are banning older diesel cars from driving in the city of Stuttgart starting next year.

The measure is intended to reduce levels of fine particulate matter found in diesel emissions that are harmful to human health. 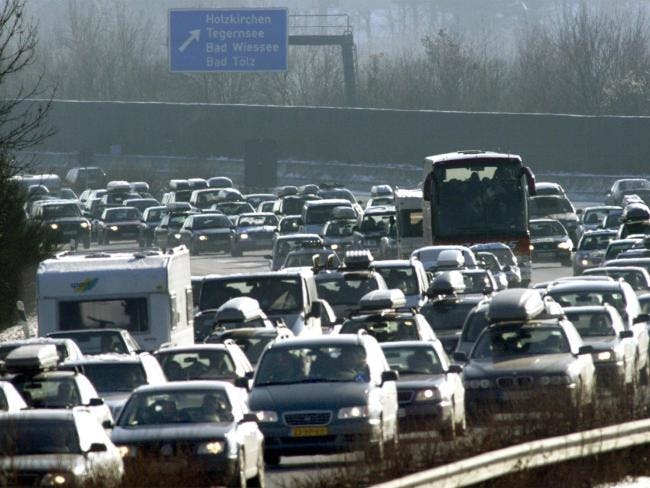 The measure was passed Tuesday by Baden-Wuerttemberg's state government, a coalition of the environmentalist Green Party and Chancellor Angela Merkel's Christian Democratic Union.

It means only diesel cars that meet the Euro 6 emissions standard for light passenger and commercial vehicles can drive in the city from 2018.

Stuttgart is home to German automakers Mercedes-Benz and Porsche.