China's exports fell again in October in a fresh sign that weak global demand is complicating efforts by Beijing leaders to shore up economic growth. 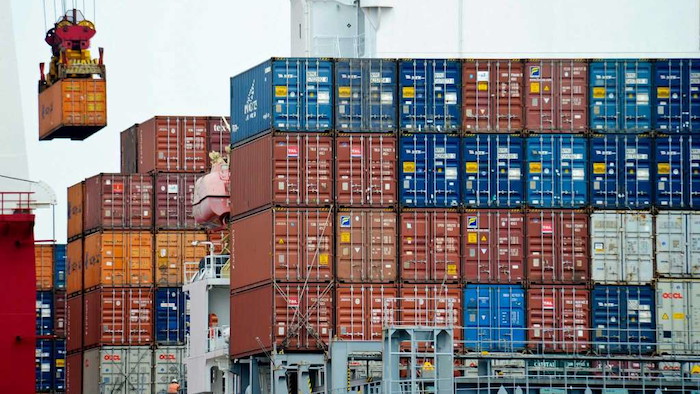 China's exports fell again in October in a fresh sign that weak global demand is complicating efforts by Beijing leaders to shore up economic growth and reduce reliance on trade and investment.

"Goods exports improved somewhat in October after the major setback in September, but not enough to prevent a further loss of momentum and underscoring that the recent trend toward somewhat stronger global demand growth remains fragile," Louis Kuijs of Oxford Economics said in a report.

Growth in the world's second-largest economy held steady at 6.7 percent in the three months ending in September, but that was the lowest quarterly level since the 2008 global crisis. Growth was shored up by consumer spending and a bank lending boom but forecasters expect it to weaken because regulators are trying to cool a surge in real estate prices and credit.

Exports for the first 10 months of this year are down 7.7 percent from the same period of last year, while imports are off 7.5 percent. 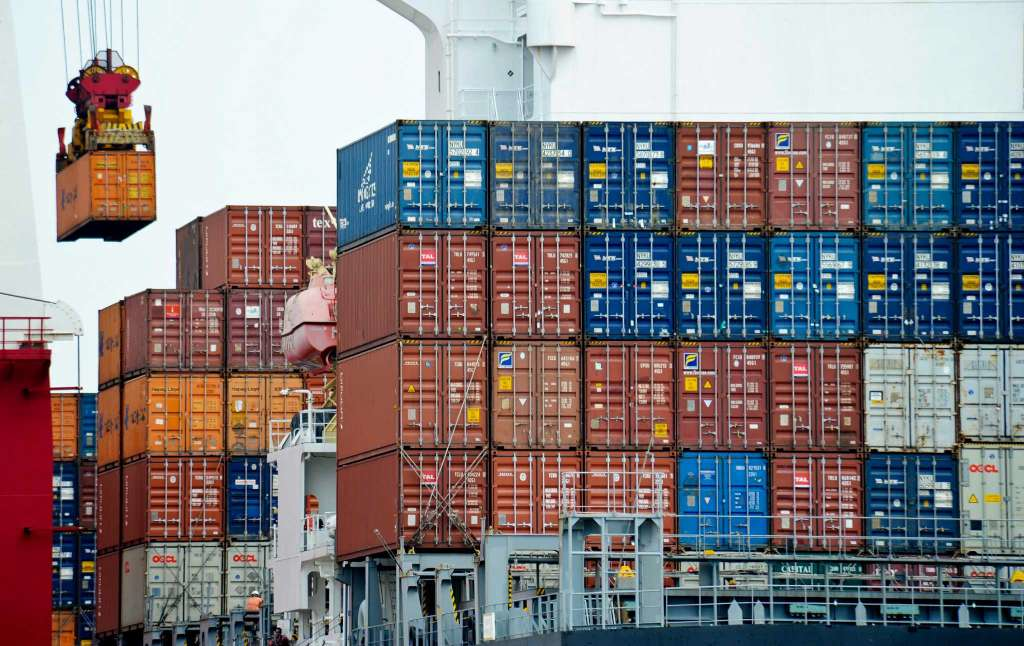 China's global trade surplus widened to $49 billion in October from September's $42 billion. The surplus with the United States was $23.7 billion and that with the 27-nation European Union, China's biggest trading partner, was $12.1 billion.

The trade weakness has temporarily set back reform plans by forcing Beijing to shore up growth with higher spending on public works construction and bank lending.

Chinese leaders have warned the economic outlook will be "L-shaped," meaning its five-year-long decline will level off without any sharp rebound in sight.

"Imports continued to do better than exports, signaling that domestic demand held up well through October, although we expect downward pressures on domestic demand to remain going forward," said Kuijs.