So far, 96 countries, accounting for just over two-thirds of the world's greenhouse gas emissions, have formally joined the accord. 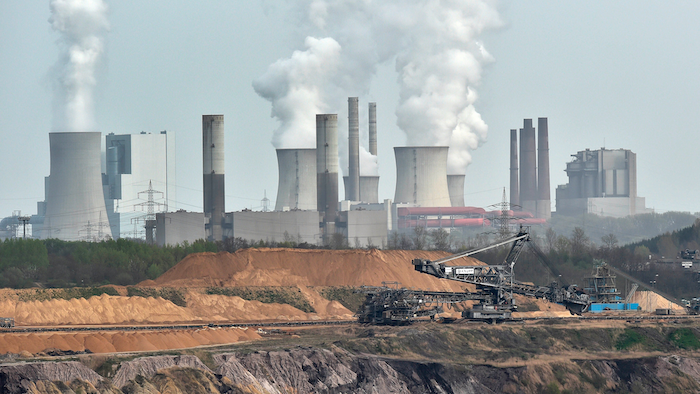 The Paris Agreement to combat climate change becomes international law on Friday — a landmark demonstrating that countries are serious about tackling global warming amid growing fears that the world is becoming hotter faster than scientists expected.

So far, 96 countries, accounting for just over two-thirds of the world's greenhouse gas emissions, have formally joined the accord, which seeks to limit global warming to 2 degrees Celsius (3.6 degrees Fahrenheit). Many more countries are expected to come aboard in the coming weeks and months.

Secretary General Ban-Ki moon commemorated the event convening a conversation with civil society groups at the U.N. headquarters in New York to share their concerns and vision for the future.

"This is an emotional moment for me. It is a credit to all of you. And it is historic for the world," Ban said in his opening remarks.

He praised the civil society groups for mobilizing hundreds of millions of people for the cause of climate change but warned the outcome remained uncertain.

"We are still in a race against time. We need to transition to a low-emissions and climate-resilient future," Ban added.

Scientists praised the speed at which the agreement, signed by 192 parties last December in Paris, has come into force, saying it underscores a new commitment by the international community to address the problem which is melting polar ice caps, sending sea levels rising and transforming vast swaths of arable land into desert. 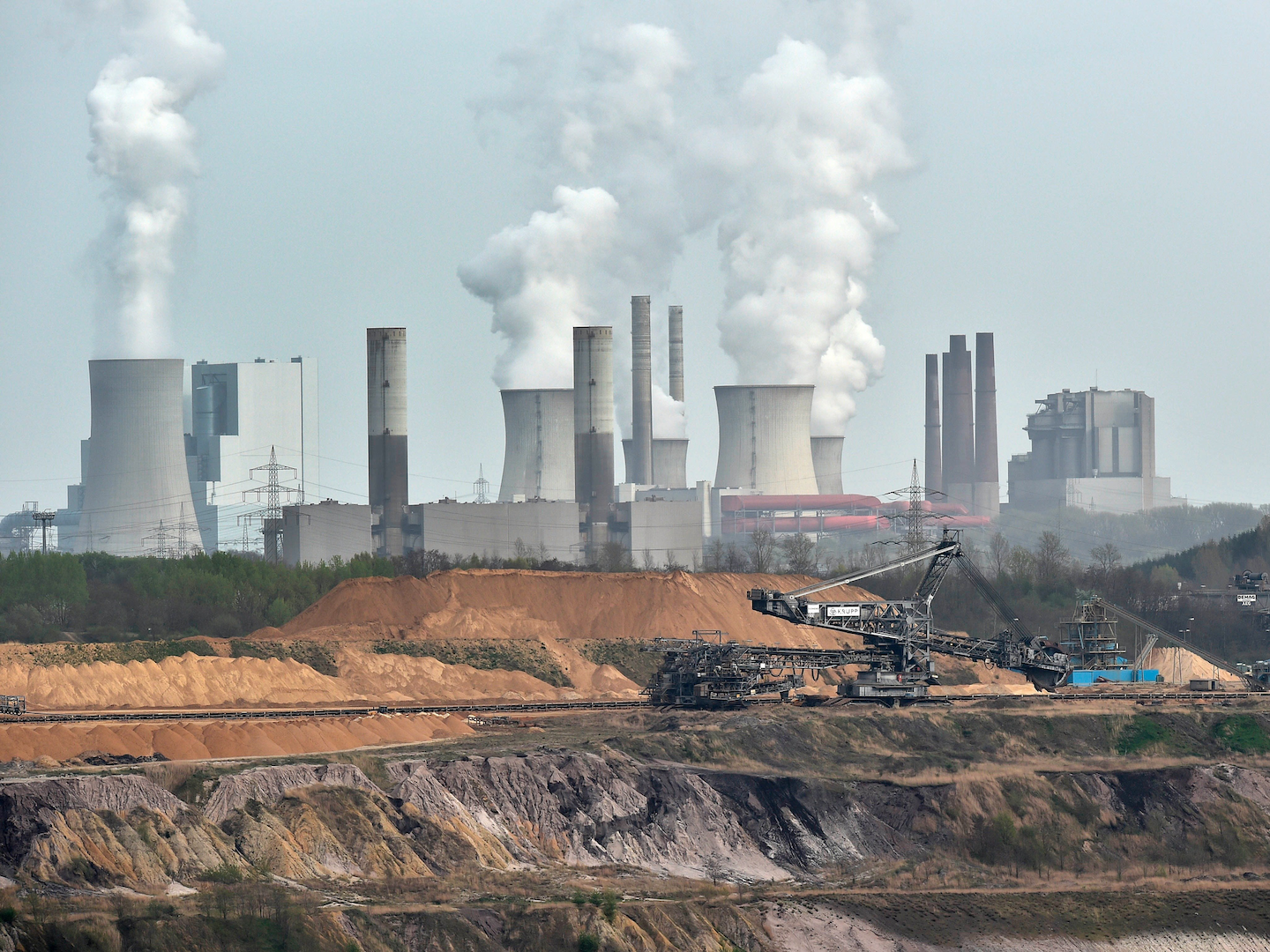 "It took more than seven years for the Kyoto Protocol to go into effect while less than a year for the Paris climate agreement to achieve the same," said Dr. Feng Qi, executive director of the School of Environmental and Sustainability Sciences at Kean University in New Jersey. "While the real effect of the agreement after it goes into effect is still uncertain, it is a simple sign that the international society is much more open to alter economic and political behavior to control climate change, which is by all means positive."

But scientists and policy makers say the agreement entering into force is just the first step of a much longer and complicated process of transitioning away from fossil fuels, which currently supply the bulk of the planet's energy needs and also are the primary drivers of global warming.

"Climate change is a marathon not a sprint and the agreement sets a course for the marathon in the years ahead," said David Sandalow, inaugural fellow at the Columbia Center on Global Energy Policy and a former under-secretary of energy in the Obama administration.

While the Paris agreement is legally binding, the emissions reductions that each country has committed to are not. Instead, the agreement seeks to create a transparent system that will allow the public to monitor how well each country is doing at meeting its goals in hopes that this will motivate them to transition more quickly to clean, renewable energy like wind, solar and hydropower.

The agreement also requires governments to develop climate action plans that will be periodically revised and then replaced with new, even more ambitious, plans. Many of these details will begin to be addressed at the COP22 meeting next week in Marrakech, Morocco.