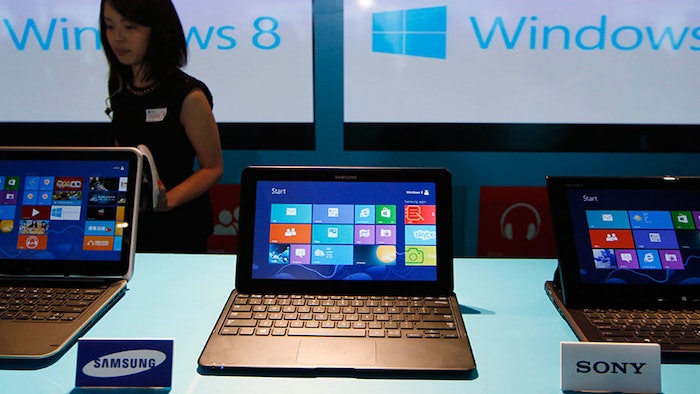 Personal computer sales are going from bad to worse. Since 2012, sales of PC manufacturers have declined every year with one exception: Apple. The company behind the Mac has escaped much of the misery engulfing the global PC market. Since 2007, there was only one year when Apple failed to sell more Macs than the year previously. In 2015, Apple's personal computer sales increased by four percent while PC manufacturers saw their sales fall eight percent.