United States Steel to sell US Steel Canada to Bedrock

PITTSBURGH (AP) — U.S. Steel is attempting to sell U.S. Steel Canada Inc. to a private holding company in New York. The division to be sold to Bedrock Industries Group applied in Canada for relief from creditors more than two years ago. U.S. Steel submitted claims of roughly $2.2 billion Canadian... 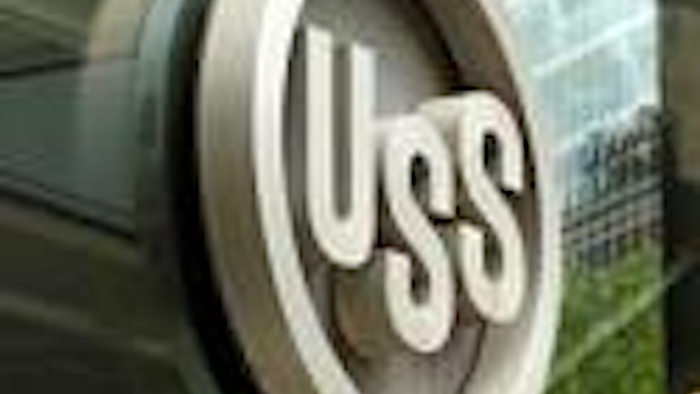 The division to be sold to Bedrock Industries Group applied in Canada for relief from creditors more than two years ago. U.S. Steel submitted claims of roughly $2.2 billion Canadian and will receive about $126 million to satisfy those claims. That deal is subject to the Ontario Superior Court of Justice.

U.S. Steel would be released from all claims relating to environmental, pension and other liabilities.

United States Steel Corp. will continue to provide certain shared services to the Canadian company, including iron ore pellets, through the year 2021.

The Pittsburgh steelmaker announced the agreement Tuesday, but it still requires a nod from regulators.

Steelmakers have been under pressure due to a glut of cheap steel on global markets.

The EU duties were the latest in a series of measures taken by Europe, the United States and other trading partners in response to what they say are improperly low prices for Chinese steel.

They complain the flood of Chinese exports is depressing global prices, hurting foreign competitors and wiping out jobs.

China promised to rein in production of steel and work with Washington to enforce North Korea nuclear sanctions in high-level talks between the superpowers in June at a Strategic & Economic Dialogue in Beijing.