LONDON (AP) — Britain has lost its place as one of the top five investment destinations in the wake of the country's decision to leave the European Union, according to a survey released Monday. In a half-yearly report of business executives, consulting firm EY said uncertainties related to the... 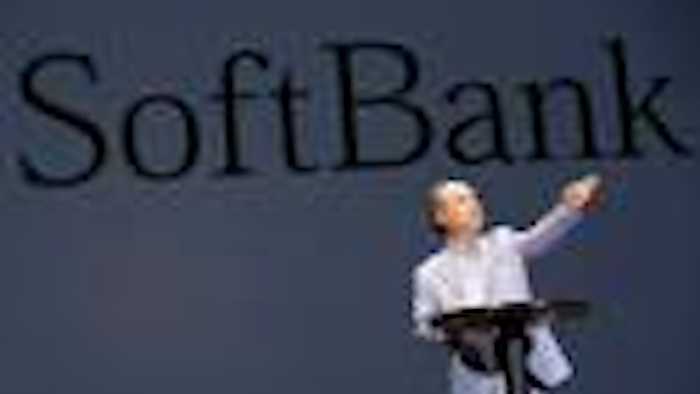 LONDON (AP) — Britain has lost its place as one of the top five investment destinations in the wake of the country's decision to leave the European Union, according to a survey released Monday.

In a half-yearly report of business executives, consulting firm EY said uncertainties related to the Brexit vote are discouraging potential investors, particularly from Europe, from planning deals in the country.

According to EY, Britain is now ranked seventh in terms of investment destination over the coming year, behind the United States, China, Germany, Canada, France and Japan. In the previous survey in April, Britain was second.

Steve Krouskos, EY's global head of transactions, said there was a "knee-jerk" response, particularly in the immediate aftermath of the June 23 vote, but that he is optimistic that Britain's ranking will improve by the time of the next survey in six months.

"In the longer term, we would expect the U.K. to bounce back as a top M&A destination of choice but the short-term uncertainty is giving investors pause for thought," he said. "I don't see a blackout coming."

His confidence can to an extent be illustrated by the fact that deal-making has not so far dried up since the Brexit vote — Britain has seen $88 billion worth of deals excluding real estate, EY said, citing data from sector specialist Dealogic. That's in line with 2013 and 2014 but below the $255 billion registered in the same period of 2015, which was inflated by the mega-merger of beer companies SAB Miller and Anheuser Busch InBev.

British firms, according to EY, continue to be attractive to foreign buyers, especially high intellectual property companies in industrials, technology and healthcare. And Britain remains the third most sought-after country for investment among executives surveyed in the U.S. — that's important as the U.S. typically accounts for around 40 percent of global M&A activity.

The biggest deal since the Brexit vote was the 24 billion pound takeover ($31 billion at the time) of British technology firm ARM Holdings by Japan's SoftBank Group in July — a month or so after the Brexit vote. Another major deal was the near $8 billion takeover of Formula One's commercial arm by American company Liberty Media.

Many questions have been raised by the Brexit vote, notably surrounding Britain's trading relationship with the remaining 27 members of the EU after Brexit is actually enacted. That includes what types of barriers to trade, such as tariffs and new regulatory requirements, will be slapped on British-based businesses. That sort of uncertainty is why the pound has tanked by around 20 percent since the vote to near $1.20.

Some firms, Krouskos said, may have opted to tweak the timing of their deals in light of the pound's fall. One that many in the markets think was affected by the fall in the pound was the near 1 billion-pound purchase of cinema chain Odeon & UCI by AMC Entertainment, majority owned by China's Dalian Wanda.

And while the drop in the pound makes British firms cheaper to buy, the uncertainty over Brexit looks will likely to last for months.

Prime Minister Theresa May is looking to start by the end of March the official talks on Britain's exit, which would last at least two years. She also signaled that her government would prioritize controls on immigration over access to the European single market, an approach informally called a "hard Brexit" that many business leaders have voiced concerns over.

Brexit is just one of a slew of uncertainties that have unnerved investors this year. Others include uneven economic growth around the world and an array of geopolitical concerns, such as conflicts, sanctions and protectionist politics.

Still, EY's survey of 1,700 executives in 45 countries, found that 57 percent of companies expect to pursue deals in the next 12 months. That's up from April's 50 percent and the second-highest level in the survey's 7-year history.

EY said that was likely due to the fact that deals like takeovers are viewed as a fast way to generate growth in what is otherwise a low-growth world economy disrupted by non-stop technological advances.

According to EY's survey, there's a trend toward "smaller, smarter" deals as opposed to the mega blockbusters that capture the headlines. EY said 49 percent of companies already have an average of more than five deals in the pipeline and more than half expect to do deals between the value of $250 million and $1 billion.

"With pipelines well-stocked, executives are opting for variety rather than plain vanilla in their deal intentions," Krouskos added.