Germany is auctioning off the train that officials once hoped would speed up transport at home and become a major export success. 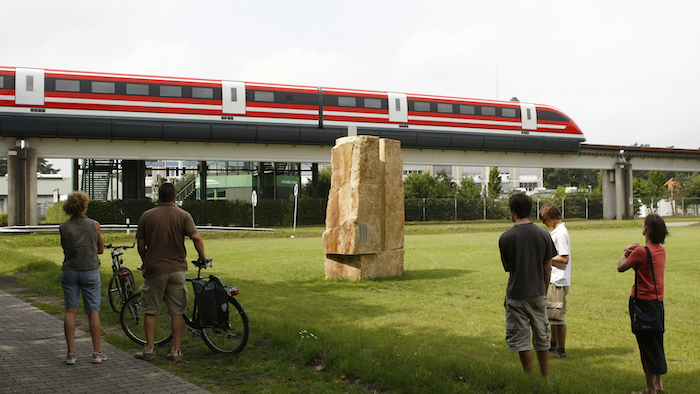 Germany is auctioning off a maglev train that officials once hoped would speed up transport at home and become a major export success.

The Transrapid train is on show Tuesday and Wednesday to would-be buyers at a former test track in northwestern Germany, near the Dutch border. Bidding closes on Oct. 25. 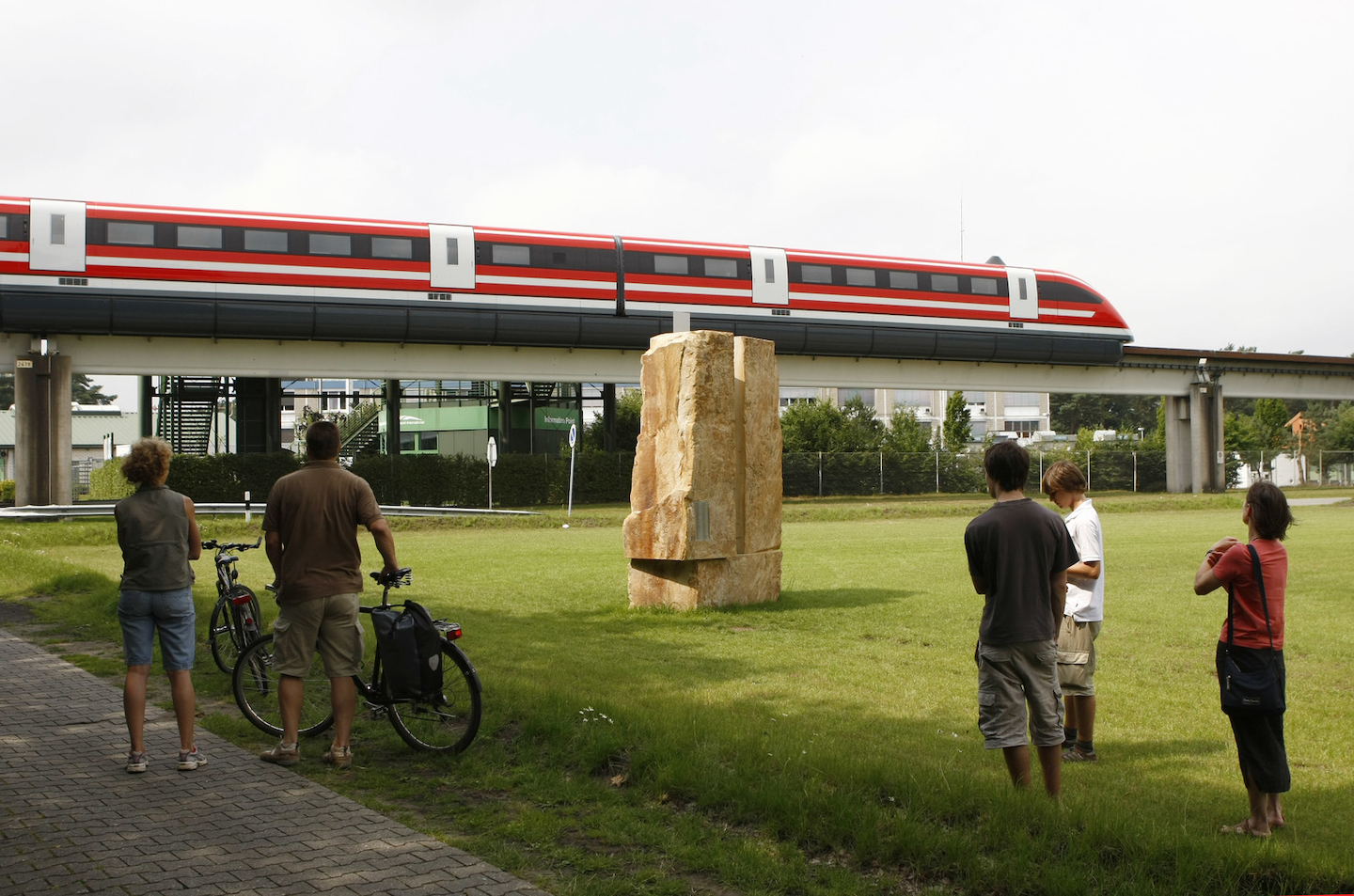 The government hasn't set a minimum bid price for the train, a prototype built in 2007 for an abandoned high-speed maglev link project that would have linked Munich with its airport.

A Transrapid line went into operation between Shanghai and its airport, but various proposals for links in Germany flopped.

In 2006, 23 people were killed when a maglev train crashed with a maintenance vehicle on the German test track. The track hasn't been used since 2011.