The German Economy Ministry says the boost largely came from domestic demand and an increase from other countries using the euro currency. 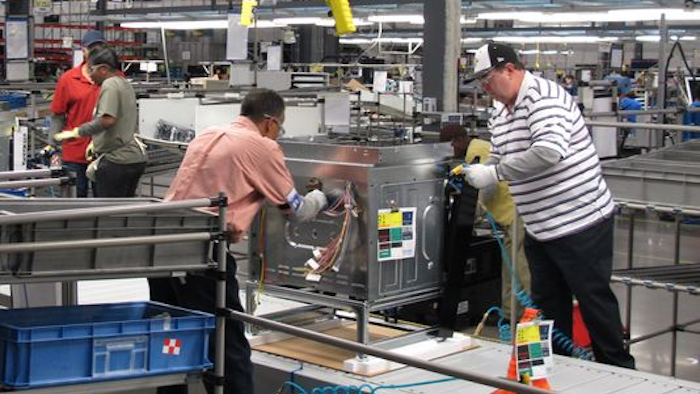 The German Economy Ministry says factory orders rose strongly in August, largely from domestic demand and an increase from other countries using the euro currency.

August industrial orders increased 1 percent over July according to figures adjusted for seasonal and calendar differences, the ministry said Thursday. 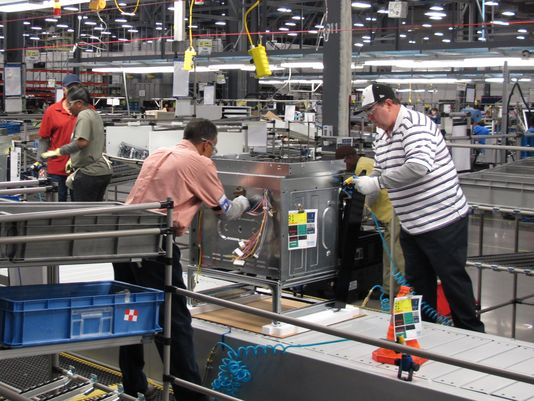 A 2.6 percent increase in domestic demand and a 4.1 percent rise from the eurozone helped offset a 2.8 percent decline in orders from non-euro countries.

ING economist Carsten Brzeski says the numbers should bring some relief for German industry, where new orders have been stagnating since last winter.

Still, he says, "unless we see an entire series of similar data in the coming months, German industry will have troubles shifting to a higher gear."