Scientists report the first fibers suitable for weaving into tailorable textiles that can capture and release solar energy. 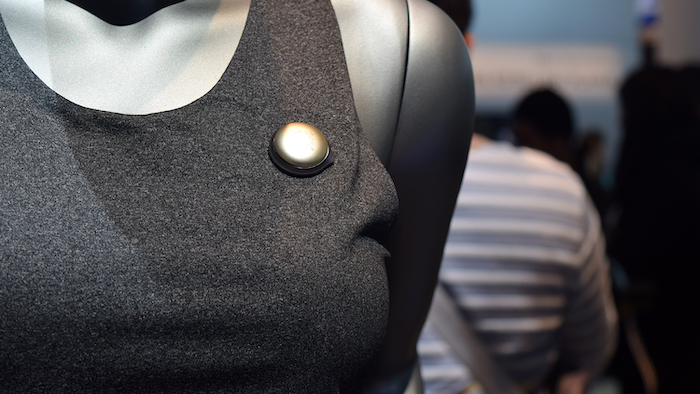 Batteries in smart phones and other portable electronics often die at inopportune times. Carrying a spare battery is one solution. As an alternative, researchers have tried to create fibers to incorporate in clothing that would power these devices. However, many of these fibers can't withstand clothing manufacturing, especially weaving and cutting. Now, in the journal ACS Nano, scientists report the first fibers suitable for weaving into tailorable textiles that can capture and release solar energy.

To collect solar power, Wenjie Mai, Xing Fan and colleagues created two different types of fibers. One contained titanium or a manganese-coated polymer along with zinc oxide, a dye and an electrolyte. These fibers were then interlaced with copper-coated polymer wires to create the solar cell section of the textile. To store power, the researchers developed a second type of fiber. This one was made of titanium, titanium nitride, a thin carbon shell to prevent oxidation and an electrolyte. These fibers were woven with cotton yarn.

When combined, the new materials formed a flexible textile that the team could cut and tailor into a "smart garment" that was fully charged by sunlight. The researchers say the clothing could potentially power small electronics including tablets and phones.