DETROIT (AP) — The U.S. government says fuel economy of the nation's fleet of cars and trucks won't meet its targets in 2025 because low gas prices have changed the types of vehicles people are buying. Under standards set in 2012, automakers' fleets were expected to get an average of 54.5 miles... 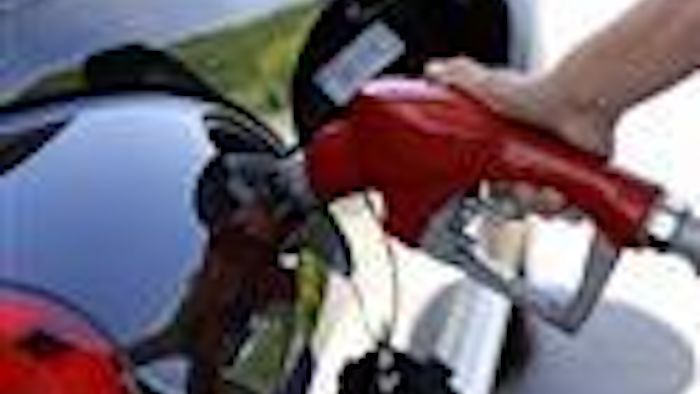 DETROIT (AP) — The U.S. government says fuel economy of the nation's fleet of cars and trucks won't meet its targets in 2025 because low gas prices have changed the types of vehicles people are buying.

Under standards set in 2012, automakers' fleets were expected to get an average of 54.5 miles per gallon by 2025. But in a report issued Monday, the government says that's more likely to be between 50 miles per gallon and 52.6 miles per gallon, depending on the price of gas.

A summary of the report — by the U.S. Environmental Protection Agency, the U.S. Department of Transportation and the California Air Resources Board — was obtained by The Associated Press.

The report is part of a review that will decide whether to relax the standards or keep them in place. A final decision is expected by 2018.

The agencies say they believe automakers can meet the targets set in 2012 using primarily advanced gasoline engines, not hybrids or electrics. They're already making good progress; the government says that 100 car, SUV, and pick-up truck versions on the market today already meet fuel economy standards targeted for 2020 or later.

But since the fuel economy standards are weighted by sales, and people have been buying larger and less fuel-efficient models as gas prices fall, the initial targets likely won't be met. This year, sales of the Toyota Prius hybrid were down 25 percent through June, for example, while sales of SUVs and other light trucks were up 9 percent.