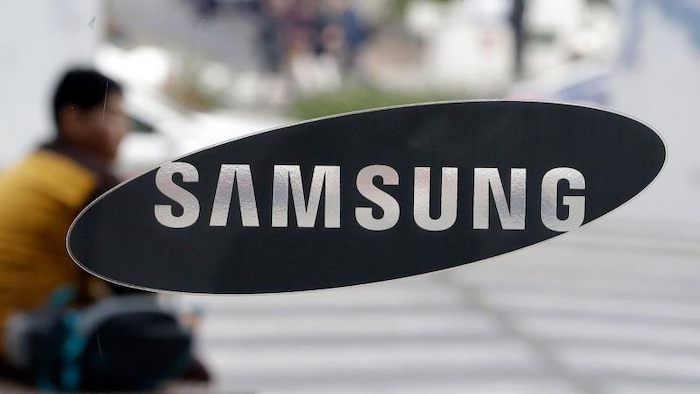 Samsung Electronics said Friday it is in talks to buy shares of Chinese electric car maker BYD in the latest tech-auto collaboration.

The South Korean company said that the move is aimed at strengthening its burgeoning semiconductor business for vehicles.

Samsung said it will disclose the size of the investment after finalizing the deal.

The move is the latest partnership between tech companies and auto firms as vehicles are revamped with connectivity and technology. 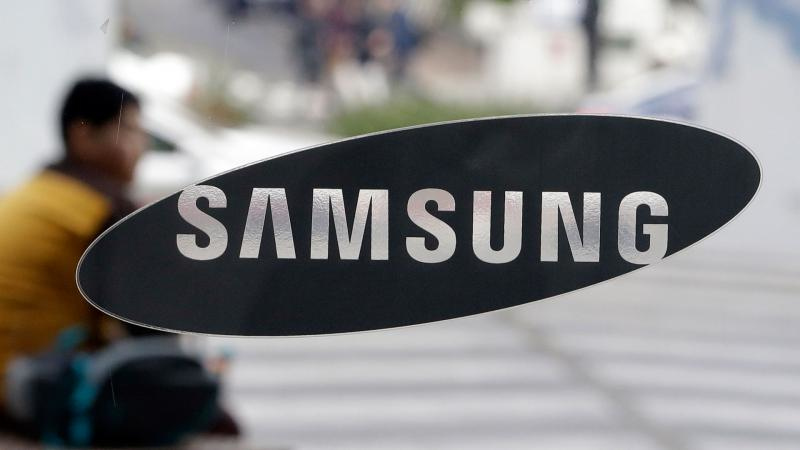 The company said the talks with BYD will not affect supply deals of Samsung SDI, a lithium-ion battery supplier for electric vehicles.

BYD — the name stands for "Build Your Dreams" — is part of an emerging wave of Chinese companies that stand to profit from global demand for solar and wind power, electric cars and other clean and renewable energy.

The company started out as a battery developer, founded in 1995 by engineer Wang Chuanfu and 20 co-workers from a state-owned company. It grew to supply about half the global market for mobile phone batteries before expanding into electric vehicles with the 2002 purchase of a small producer of gasoline cars that became BYD Auto Ltd.