DETROIT (AP) — A federal appeals court has decided that people injured in crashes caused by faulty General Motors Co. ignition switches can sue the company even if they were hurt before GM's 2009 bankruptcy filing. The ruling Wednesday by the 2nd U.S. Circuit Court of Appeals in Manhattan means... 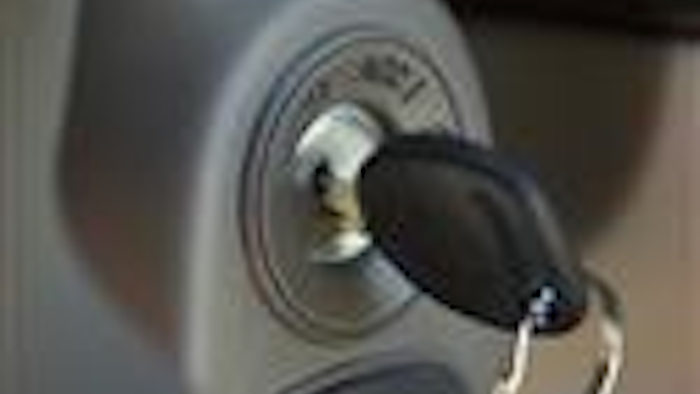 DETROIT (AP) — A federal appeals court has decided that people injured in crashes caused by faulty General Motors Co. ignition switches can sue the company even if they were hurt before GM's 2009 bankruptcy filing.

The ruling Wednesday by the 2nd U.S. Circuit Court of Appeals in Manhattan means that hundreds of pre-bankruptcy claims can proceed, including some lawsuits alleging that GM's actions caused the value of its cars to drop.

The ruling at least in part overturns retired U.S. Bankruptcy Judge Robert Gerber's April 2015 decision that General Motors LLC, the company that emerged from bankruptcy protection, was shielded from claims stemming from pre-bankruptcy crashes. Gerber ruled that all pre-bankruptcy claims had to be filed against Old GM, the remnants of the company with few assets that were left behind in bankruptcy.

Robert Hilliard, a lead attorney in the death and injury cases, says GM is now exposed to billions more in liabilities.

"This takes GM from the bottom of the ninth back to the first inning in regards to financial liability for the ignition switch defect," he said.

GM said it was reviewing the impact of the ruling. "Even if some claims are ultimately allowed to proceed, the plaintiffs must still prove their cases," the company said in a statement.

In 2009, Gerber allowed "New GM" to emerge from bankruptcy protection free from liabilities of the company before bankruptcy. But plaintiffs' lawyers argued that GM misled the court seven years ago because it knew about but failed to disclose the ignition switch problems. The switches, which can slip out of the run position and cause cars to stall unexpectedly, are linked to at least 124 deaths and 275 injuries.

In its ruling, the appeals court said that the desire to move GM through bankruptcy quickly to avoid its collapse was "laudable," but it doesn't do away with basic constitutional principles. It took only 40 days for the bankruptcy to end, an unprecedented period at the time. "Due process applies even in a company's moment of crisis," the court wrote.