Chinese warships, fighter jets and submarines held live-fire war games days ahead of an international tribunal challenge to Beijing's claims in the waters. 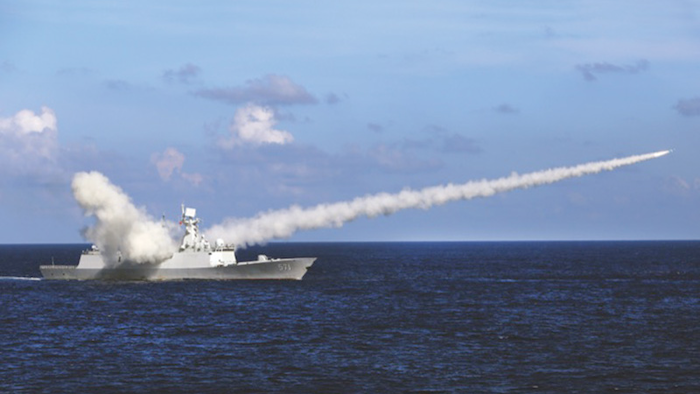 Chinese warships, fighter jets and submarines held live-fire war games in the South China Sea, state media reported, just days ahead of an international tribunal's ruling on a challenge to Beijing's expansive claims in the waters.

The high-profile display of naval hardware is China's latest salvo in a propaganda offensive aimed at demonstrating its military might and asserting its sovereignty over the disputed region.

Though China has said the exercises are routine, they come ahead of The Hague-based arbitration tribunal's ruling Tuesday in a case brought by the Philippines contesting China's claims in the South China Sea. China says the tribunal has no jurisdiction and says it will not accept the verdict.

China Central Television showed video of Friday's drills, conducted by three fleets of the People's Liberation Army Navy in and around the Paracel Islands, which are also claimed by Vietnam.

The footage showed missiles and torpedoes being launched from ships, jets flying in formation and releasing flares, and submarines surfacing in the water. The drills are aimed at testing the navy's battle-readiness and are scheduled to run till Monday, CCTV said. 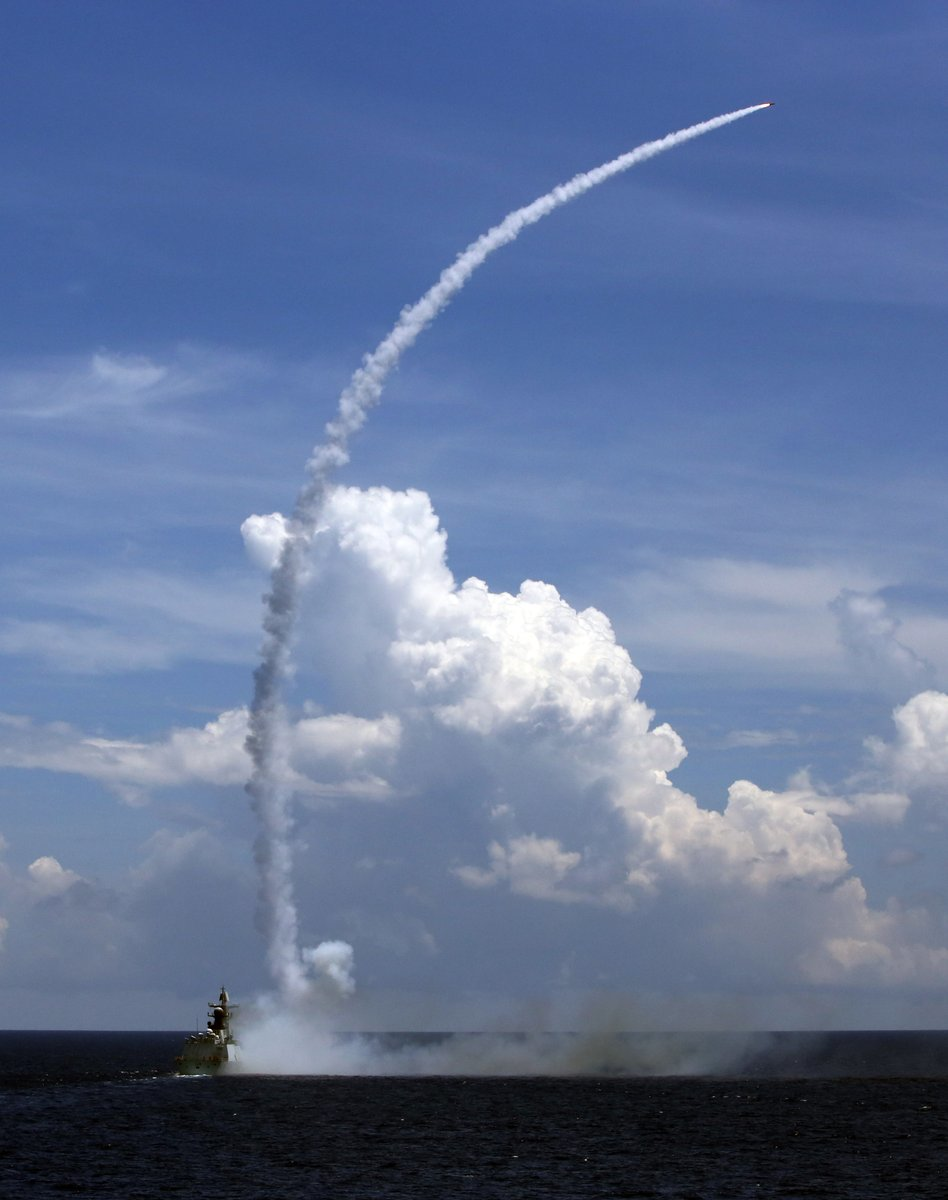 Zhao Yanquan, a commander of a guided missile destroyer, said the scenario tested the troops' ability to locate enemy submarines, where enemy warships are attacking from and when enemy jets are taking off.

"We gather the information, analyze it and make decisions upon it. For us, it is a real war situation and therefore a test to that effect," Zhao said.

Earlier in the week, Vietnam protested the Chinese drill and has demanded that Beijing stop acting in a way that threatens security and maritime safety.

Vietnam, China and Taiwan all claim the Paracelss, which are occupied by China, and those three along with the Philippines, Malaysia and Brunei claim all or parts of the Spratly Islands, which are believed to be rich in natural resources and occupy one of the world's busiest sea lanes.