NEW YORK (AP) — Amazon is planning to expand the store-brand items it sells to new categories including food and household products, according to a report by The Wall Street Journal. The new products could include nuts and spices and other consumer goods such as diapers and laundry detergent. ... 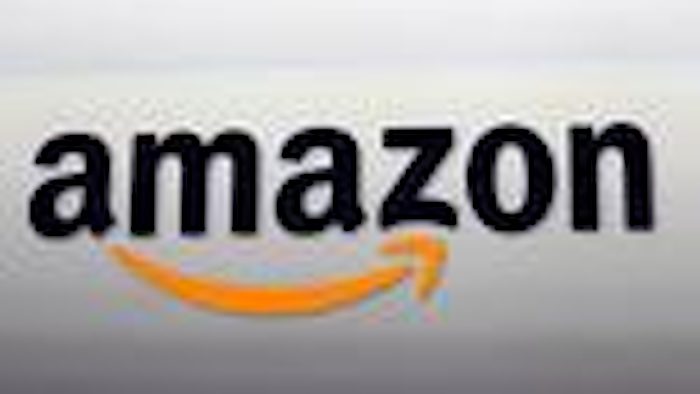 NEW YORK (AP) — Amazon is planning to expand the store-brand items it sells to new categories including food and household products, according to a report by The Wall Street Journal.

The new products could include nuts and spices and other consumer goods such as diapers and laundry detergent.

Amazon already sells an array of private-label products, or products designed by a third-party manufacturer and sold under a retailer's name — usually cheaper than name-brand products — but food would be a new category.

It has been making a push into the grocery aisle, however. It offers Prime Fresh, a $299 annual grocery delivery service, in several cities on the West and East Coasts. Its Prime Pantry service lets you order a box full of groceries for a flat delivery fee of $5.99.

Currently, the Seattle company's Amazon Basics line includes everything from patio furniture to office products. It also sells clothes under its labels Lark & Ro and Franklin & Freeman and others.

In 2014, Amazon launched its own line of baby wipes, Amazon Elements. Amazon has limited sales of those wipes to members of its $99-a-year Prime program to encourage more shoppers to sign up. According to the WSJ article, the new private-label goods will only be available to Prime members as well.

The move comes as competition in the online grocery delivery sector is heating up. In addition to delivery services such as Fresh Direct and Instacart, Wal-Mart Stores Inc. last month said it's expanding its service that allows customers to order groceries online and then pick them up in the parking lot of their local store. That service, now available in 150 stores in 22 markets, will be offered in 200 stores in 30 markets.

The move is "an evolution of Amazon putting more and more of a focus on the consumer packaged goods world," that has been going on for some time, said Bernstein analyst Ali Dibadj. Traditional retailers have long used private-label products to put pressure on consumer goods makers to lower their prices or deliver more products, he said.

"This is a big threat," he said. "The tug-of-war that always exists between the retailer and consumer product goods maker, in Amazon's world, is shifting much more to the retailer," he said.