WASHINGTON (AP) — The county government that owned the iPhone at the heart of legal battle between Apple and the Justice Department paid for but never installed a feature that would have allowed the FBI to easily and immediately unlock the phone. The phone is central to a terrorism investigation... 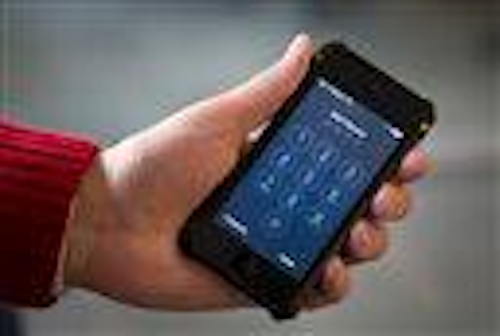 WASHINGTON (AP) — The county government that owned the iPhone at the heart of legal battle between Apple and the Justice Department paid for but never installed a feature that would have allowed the FBI to easily and immediately unlock the phone.

The phone is central to a terrorism investigation into the shootings that killed 14 people in San Bernardino, California.

If the technology had been installed, San Bernardino officials would have been able to remotely unlock the iPhone for the FBI without the theatrics of a court battle that is now pitting digital privacy rights against national security concerns.

The service costs $4 per month per phone.

The only person who knew the unlocking passcode for the phone is the dead gunman. He was an inspector in the county's public health department.