The $500 million complex has a goal of supplying the country with 5 percent of its beef. 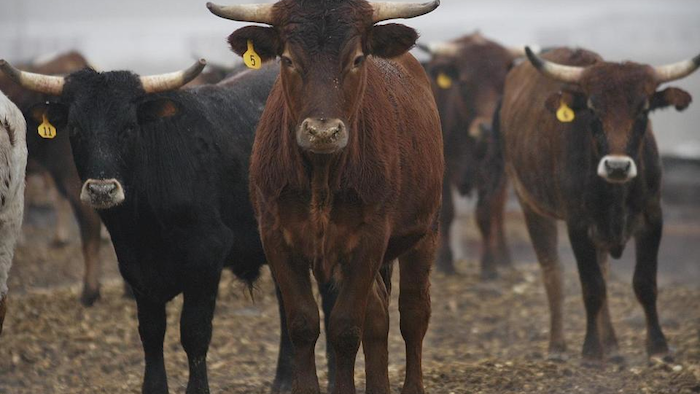 Twenty years after U.K. scientists cloned the first mammal, scientists in China aim to replicate the practice on an industrial scale.

The $500 million complex would produce up to 1 million cloned beef embryos annually, with a goal of eventually supplying the country with 5 percent of its beef.

Boyalife CEO Xu Xiaochun last week said that cloned produce is already widespread in Chinese supermarkets and sought to reassure the public that the clones would be identical to their parent.

"I call tell you all that cloned beef is the tastiest beef I have ever had," Xu told reporters last week.

Although the Boyalife facility would be far from the first to produce cloned agricultural animals, it would be the largest, and the proposal promptly drew widespread criticism from Chinese consumers already wary following a slew of food safety scandals.

The project is also under increased scrutiny due to the involvement of Sooam founder Woo-suk Hwang, who was convicted in 2009 of embezzling funds and illegally buying human eggs.

The Tianjin plant hopes to clone other in-demand animals as well, including police dogs and racehorses.

Meanwhile, the ethical dilemma over Boyalife's cloning could eventually spread to humans.

AFP reports that Xu is already working with partners to improve cloning of primates for disease research, and that the technology to clone humans "is already there."

"Unfortunately, currently, the only way to have a child is to have it be half its mum, half its dad," Xu said. "Maybe in the future you have three choices instead of one."