ExxonMobil denied that it is lobbying federal officials regarding sanctions on Iran. 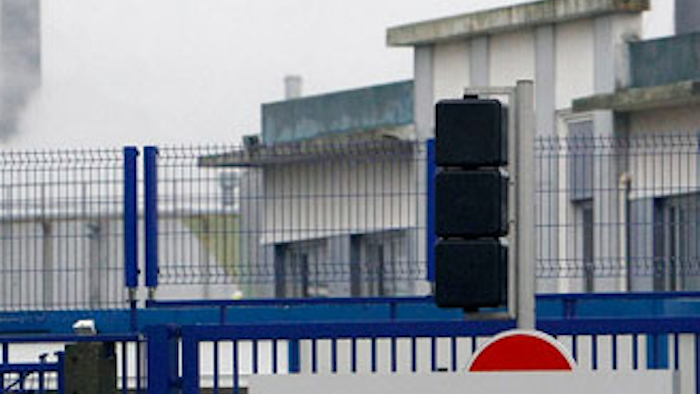 ExxonMobil denied a report that it is lobbying federal officials regarding sanctions on Iran.

Irving, Texas-based ExxonMobil, however, said on Friday that the article was based on "errors in a consultant’s lobbying disclosures."

"ExxonMobil is not lobbying on Iran sanctions," company lobbyist Ken Cohen said in a statement.

ExxonMobil spokesman Alan Jeffers told Bloomberg the same thing, but acknowledged that the company was "monitoring activities related to Iran in the U.S. government." The company also said in the report that the activities performed by the Nickles Group did not meet the threshold for lobbying.

The lobbying firm, meanwhile, said it would review its filings but that it is "not influencing or advocating in any way on Iran sanctions."

The report coincided with the ongoing battle in Washington over nuclear talks with Iran. The Middle Eastern country reached an agreement on further discussions with the U.S. and other world powers in April; all sides now face a June 30 deadline to hammer out a final deal.

The deal would likely lift long-standing sanctions on Iran and give Western companies access to the country’s vast oil reserves. European producers are reportedly already jockeying for position should Iran rejoin the global economy.