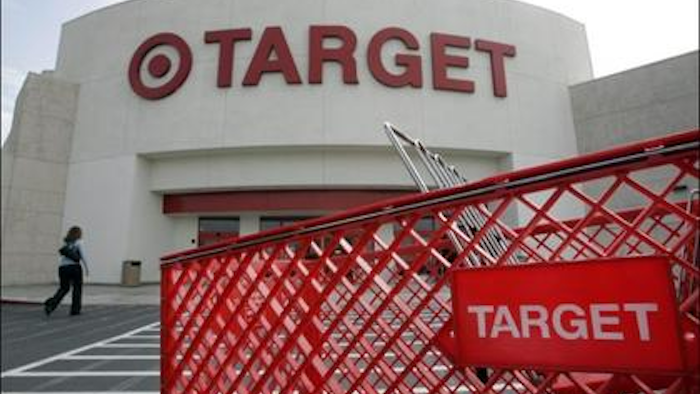 Target Corp. is curbing its promotion of numerous processed food items as part of a broader overhaul of its grocery strategy.

Target also singled out seven categories for increased promotion in an effort to court younger, more diverse customers, including yogurt and granola, coffee and produce.

Increased shelf space for those items could come at the expense of cereals, soups and other categories that have languished amid consumer shifts toward healthier options.

“That doesn’t mean that mac and cheese is being eliminated, but clearly assortment is being shaped around what consumers are looking for,” Cornell told the Journal about Target's new grocery direction.