The American Chamber of Commerce in China called Tuesday for more government transparency and fairness as the confidence of U.S. companies in the country's investment climate deteriorates. 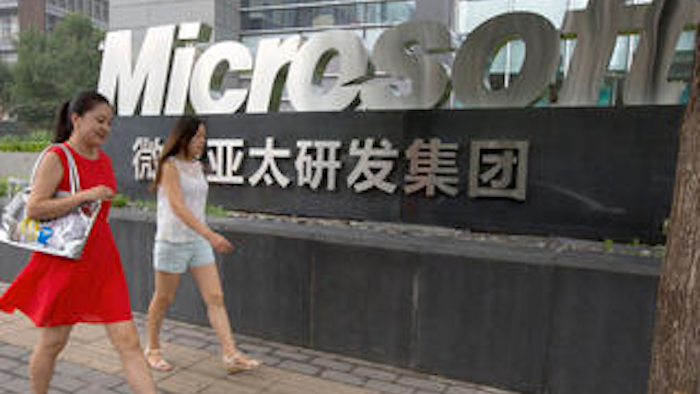 The American Chamber of Commerce in China called Tuesday for more government transparency and fairness as the confidence of U.S. companies in the country's investment climate deteriorates.

The chamber said in its annual white paper that its members wanted to see the government apply the rule of law and more fairly enforce business regulations. The report also called for better enforcement of intellectual property rights and greater access to the Chinese economy for foreign companies.

Over the past year, foreign companies operating in China have faced challenges ranging from anti-monopoly investigations to proposed rules requiring foreign tech companies to hand over proprietary software source codes.

"If there had been greater transparency all along, the situation wouldn't have reached the point that it did," Ross said.

Among its recommendations, the white paper suggested the Chinese government make public internal guidelines governing the administration of companies and judicial decisions. The paper also advocated for an investment treaty between China and the U.S. that it said would open up market access in both countries.

In a chamber survey released in February, 29 percent of members surveyed said the investment climate was deteriorating, compared with 18 percent the year before. Nearly two-thirds of members also said rulemaking in China was not transparent, clear or consistent.

"It's always two steps forward, one step back," Zimmerman said. "It's nothing really new. We're pleasantly surprised when there is transparency."

Some 3,800 individuals from more than 1,000 companies operating in China belong to the chamber.