A majority of states took steps to reduce workers’ compensation benefits over the last 12 years, according to a sweeping investigative report from National Public Radio and ProPublica. As a result, employers paid workers’ comp insurance rates at their lowest levels since the 1970s, while workers... 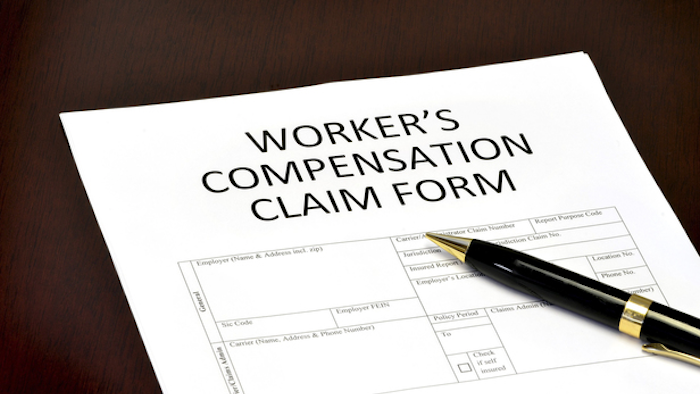 A majority of states took steps to reduce workers’ compensation benefits over the last 12 years, according to a sweeping investigative report from National Public Radio and ProPublica.

As a result, employers paid workers’ comp insurance rates at their lowest levels since the 1970s, while workers injured on the job run the risk of falling into poverty.

The report said that since 2003 33 states either cut benefits or made qualifying for them more difficult. Reporters Michael Grabell and Howard Berkes wrote that those decisions largely stemmed from the 2001 and 2008 recessions, after which state lawmakers attempted to reduce business costs in order to retain jobs or attract new companies.

Oklahoma and California made the deepest overall workers’ comp cuts since 2003, according to the report. A 2013 Oklahoma overhaul reduced the maximum wage replacement benefits by 30 percent; at $561 per week, it’s now the third-lowest in the country.

The sponsor of Oklahoma’s law said the legislation was necessary to compete with neighboring states, while a Tulsa energy company executive said the state’s previous system enabled attorneys and physicians to ramp up costs.

According to the U.S. Bureau of Labor Statistics, just over 3 million private-sector workers reported injuries or illnesses in 2013, which continued a pattern of declines over the past decade or so. Analysts said the actual number of injuries, however, is much higher due to workers that are hesitant to raise medical concerns with their employers.

The ProPublica report coincided with an examination of workplace injuries released by the Obama administration that found injuries occur to low-wage workers at disproportionately high rates. The Labor Department said injury risk increased due to the prevalence of temporary workers, as well as the classification of construction workers as independent contractors.

Grabell and Berkes wrote that many of the workers’ comp changes had the support of large business interests and that those efforts were helped by Republican gains in state legislatures in recent elections.

The legal system, however, could provide a potential remedy. In Florida, which slashed benefits to severely disabled workers by 65 percent over the past two decades, a judge ruled the workers’ comp law unconstitutional last summer.

Should that ruling stand, it would once again allow workers to sue their employers over workplace injuries—the exact circumstance that helped lead to the creation of the workers’ comp system more than a century ago.