A countdown of this month’s must-know manufacturing stories. 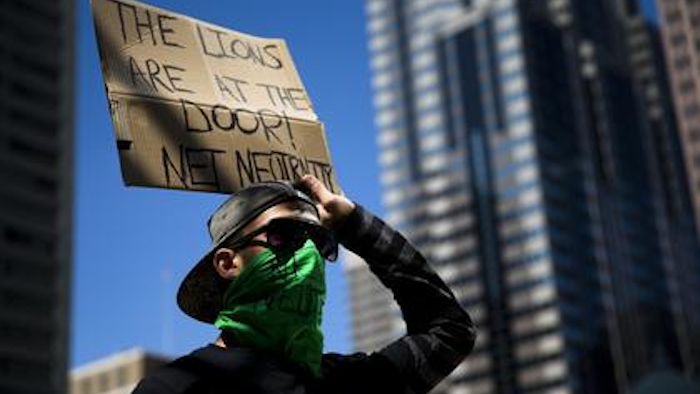 This month was marked by more never-ending winter storms and tremendous political activity relevant to the manufacturing industry.

My fellow Wisconsinites took notice this Wednesday when Wisconsin’s state Senate passed “right-to-work” legislation and pushed the state toward prohibiting membership in a union as a condition of employment.

We also heard a lot this month from the UAW, the USW and the West Coast ports.

On February 11, Congress cleared the Keystone XL Pipeline bill, which was vetoed by President Obama this past Tuesday.

The Keystone conversation became more complicated this month as a crude oil-toting train derailment caused some to question the relative safety of oil pipelines.

Few were shocked by the final vote after FCC Chairman Tom Wheeler proposed to redefine broadband Internet as a telecommunications service; however, the debate is ongoing. You can join the conversation on Twitter with #NetNeutrality.

For more on how the FCC’s decision could affect you, check out “Why Should Manufacturers Care About Net Neutrality?”