Policy experts expect forthcoming rules from the Obama administration to potentially double the salary threshold for exemptions to overtime pay requirements. Under current guidelines, employers may exempt salaried workers earning at least $23,660 annually from requirements that they pay overtime rates for more... 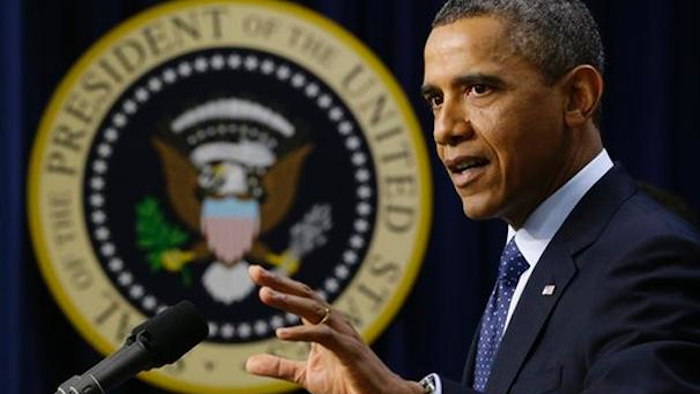 Under current guidelines, employers may exempt salaried workers earning at least $23,660 annually from requirements that they pay overtime rates for more than 40 hours of work per week.

Analysts say they expect the Labor Department to propose raising that limit to between $42,000 and $52,000 annually, along with other changes to exemptions standards. President Obama made a brief reference to the change in last months’ State of the Union Address as part of policies he said would help "restore the link between hard work and growing opportunity."

"We still need to make sure employees get the overtime they’ve earned," Obama said, in between calls for laws to require equity in pay between men and women and to raise the nation's minimum wage.

Proponents of raising the overtime pay threshold to that level say it would make millions immediately eligible for such pay, adding they hope the rules would be tightened to prohibit businesses from naming managers in order to meet the current guidelines for exempt "administrative employees."

Business groups, however, are highly critical of the resulting higher payroll costs, predicting setting that standard for the entire country would never work. Other groups say reclassifying currently exempt employees as hourly workers could affect their benefits and schedule flexibility.

Still, critics are also optimistic such changes wouldn't be on the books for long. The rule-making process would take months after the proposal has been introduced, and the president has just under two years left in office before a new administration takes the helm.