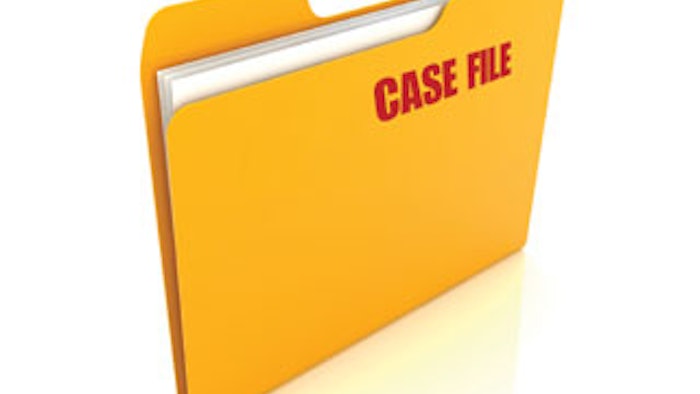 Several steps from developing procedures to proper training could have been taken to prevent the tragic accident from occurring. The Fluid Power Safety Institute states the only way to avoid accidents involving hydraulics is to have mandatory training for everyone who works with hydraulics as well as including information in weekly safety meetings. It also suggests manufacturers provide accurate information that is user friendly. The Fluid Power Safety Institute states it is important to supply workers with the tools such as flowmeters, pressure gauges, temperature gauges and other tools required to properly service hydraulics.

"Komatsu America has a responsibility to ensure equipment is maintained in good working order and that employees are properly trained in the safe operation of equipment they are required to use," said Tom Bielema, OSHA's area director in Peoria. "This unfortunate incident might have been prevented had the employer addressed previous incidents where the hydraulic coupler had failed."