30 Most Transformative Technologies of 2010

When asked which companies are at the forefront of bioenergy technologies, Biofuels Digest readers showed particularly strong support for microalgae-based solutions. 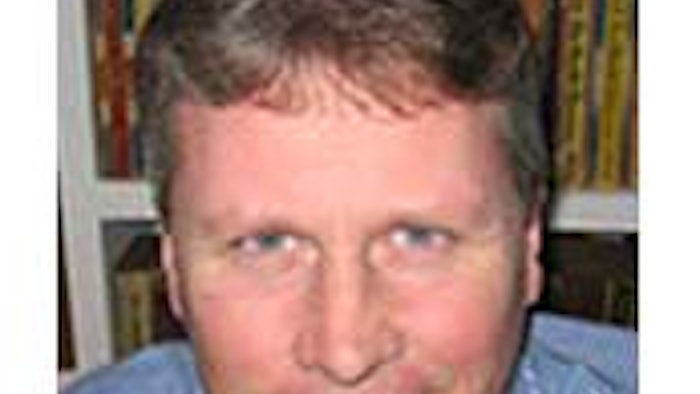 In Florida, Biofuels Digest announced the winners of its “30 Most Transformative Technologies of 2010? poll. The publication’s readers submitted more than 48,000 votes from 3,500 ballots during the three-week voting process.

The readers chose between transformative bioenergy technologies at more than 250 companies, universities and national laboratories, including 100 organizations that received write-in votes.

Close competition between numerous competing technologies within a category in many cases prevented outstanding companies from reaching the Top 30 – notably, fierce competition in the waste-to-energy, pyrolysis and enzyme technology categories. Support for organizations developing microalgae-based technologies was particularly strong with 17.83 percent of readers selecting the category as a whole.

One technology, the FORD Bobcat project which developed an ethanol-injection technology capable of increasing fuel economy through use of ethanol (compared to a drop of up to 25 percent, using ethanol in standard engines), was discontinued by its developers.

Overall, six of the recipients represented consortia or joint ventures.

The leading categories, as recognized by the readers, were:

Organizations that missed out on the top 30, but ranked in the overall Top 50
(Please follow the link below for more data on each organization’s technologies)

Biofuels Digest, the world’s most widely-read biofuels daily, reaches an audience of more than 50,000 readers at 7,000+ organizations in 200+ countries. Copyright 2010; Biofuels Digest; All rights reserved.