The judge wrote the venture would "substantially impair competition" in the region. 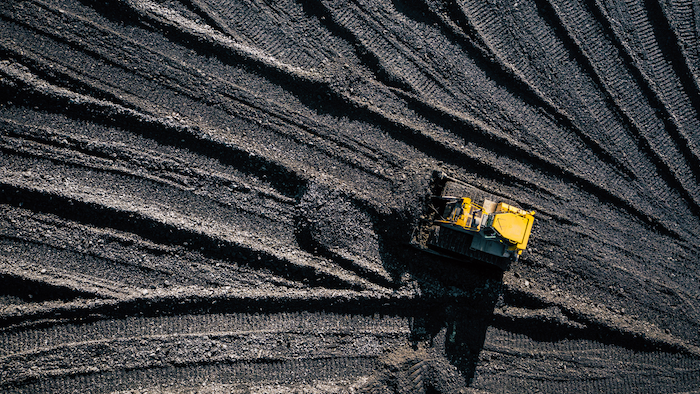 Pitlyk wrote that the Federal Trade Commission “has shown that there is a reasonable probability that the proposed joint venture will substantially impair competition in the market for Southern Powder River Basin coal."

In June 2019, Peabody and Arch proposed combining the country’s two most productive mines, which border each other in Wyoming. The state sided with the companies but the FTC in February moved to block the deal.

Both coal miners are under financial pressure as coal continues to slide as an energy source in the U.S. in favor of natural gas and renewable energy.

“We are deeply disappointed with the court’s decision as the intense all-fuels competition is clearly apparent to us,” Peabody President and CEO Glenn Kellow said in a statement. “Our focus now is on continuing to be the low-cost (Powder River Basin) coal provider to best compete against natural gas and subsidized renewables. We remain committed to ensuring our customers continue to have access to a reliable and affordable fuel source.”