The company uses a reusable powder to naturally attract and capture carbon dioxide. 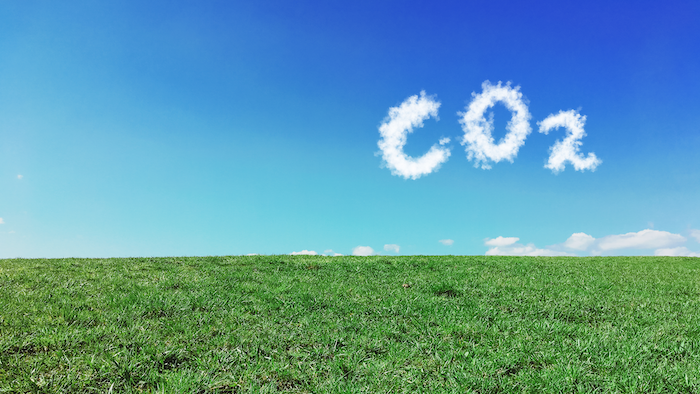 GILLETTE, Wyo. (AP) — A Japanese company has signed an agreement to use the Integrated Test Center near Gillette to test technology designed to capture carbon dioxide from gas produced by power plants.

Kawasaki has been planning and designing the test since 2018, company officials said. It is next moving into the construction phase before potentially being onsite in 2021.

Kawasaki expects to research how many times the powder can be reused before it becomes ineffective, Begger said.

“It should help in the long run to make coal a continued and valuable source of energy for the U.S.,” Energy Capital Economic Development CEO Phil Christopherson said.

“Japan is very interested in coal and a clean environment,” Christopherson said. “To have them come and work out of Dry Fork and the ITC is a testament to (the fact that) coal does have a future in power generation.”

The project could also help Campbell County develop a reputation as a good place for technology development, Begger said.