GE Lighting has been around for almost 130 years. 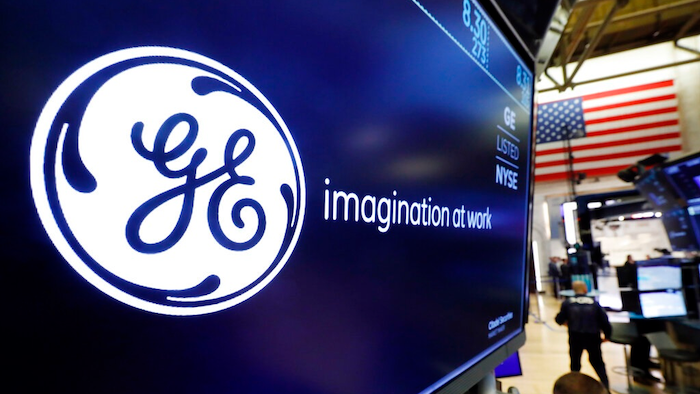 In this Aug. 16, 2019, file photo the logo for General Electric appears above a trading post on the floor of the New York Stock Exchange.
AP Photo/Richard Drew, File

General Electric Co. Chairman and CEO H. Lawrence Culp Jr. said in a statement Wednesday that the transaction is part of GE's ongoing process to be a more focused industrial company.

The deal includes a long-term licensing agreement for use of the GE brand.

GE Lighting has been around for almost 130 years. General Electric Co. was formed by merging the Edison Electric Co. and the Thomson Houston Co. on April 15, 1892, according to GE's website.

GE Lighting will remain headquartered in Cleveland, with its more than 700 employees transferring to Savant once the deal closes.

The transaction is expected to close in the middle of the year.