Activist shareholders used Exxon Mobil's annual meeting to renew their accusations that the company is failing to confront a future that may include stricter regulations to limit climate change caused by burning fossil fuels. 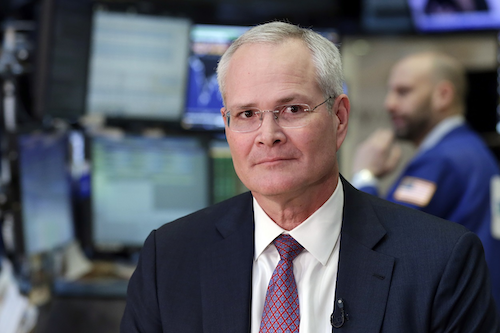 Activist shareholders used Exxon Mobil's annual meeting to renew their accusations that the company is failing to confront a future that may include stricter regulations to limit climate change caused by burning fossil fuels.

A representative of the Church of England's endowment fund said Wednesday that Exxon has moved more slowly than other major oil companies to disclose information about emissions.

Chairman and CEO Darren Woods defended the company, saying it's doing its part by providing energy that people need while also reducing emissions from its own operations.

Exxon successfully petitioned the Securities and Exchange Commission to block a shareholder vote on setting targets for reducing carbon emissions from burning oil and gas.

Exxon, which is based in Irving, Texas, continues to project that demand for oil will grow nearly 1% a year, propelled by its use in transportation and chemicals, and Woods repeated a goal of doubling 2017 earnings by 2025.

"If we reach a point of secular decline in demand for oil, the competition to meet that dwindling level of demand would become much more intense, with a potential knock-on effect on prices and financial returns from the sale of oil," said Robert Schuwerk, North America director for Carbon Tracker, a U.K.-based group that studies the effects of climate change on financial markets.

Edward Mason, representing the Church of England's fund, told shareholders that Exxon and investors "have been in open conflict about climate strategy and disclosure."

Mason contrasted that with rivals including BP PLC, which last week supported a successful shareholder resolution to increase disclosures about its emissions and how its business strategy fits with the Paris agreement to limit the increase in global temperatures.

The Church of England and the New York state comptroller were lead sponsors of a resolution that would have asked Exxon to set targets on emissions from burning oil and gas. The SEC accepted the company's objection that the resolution would have amounted to unnecessary meddling into the company's decision-making authority.

Woods said Exxon is working with universities and the government on technology to produce biofuels and capture carbon generated at power plants. He said the company is reducing the flaring or burning of natural gas, which releases methane, a powerful heat-trapping gas.

Exxon, he said, is "very focused on growing shareholder value" while balancing it with "this risk of climate change and society's aspirations for lower emissions" of carbon.

Shareholders handily elected all 10 board-backed director candidates. They overwhelmingly rejected resolutions to create a board committee to deal with climate change and to report on the environmental risks of the company's petrochemical investments along the Gulf Coast.

About 41% of shares were cast in favor of a measure to split the jobs of chairman and CEO after Woods leaves. Even though the measure failed, it attracted the most support ever at Exxon, which shows shareholders are dissatisfied with Exxon's governance and handling of climate risk, said New York State Comptroller Thomas DiNapoli. 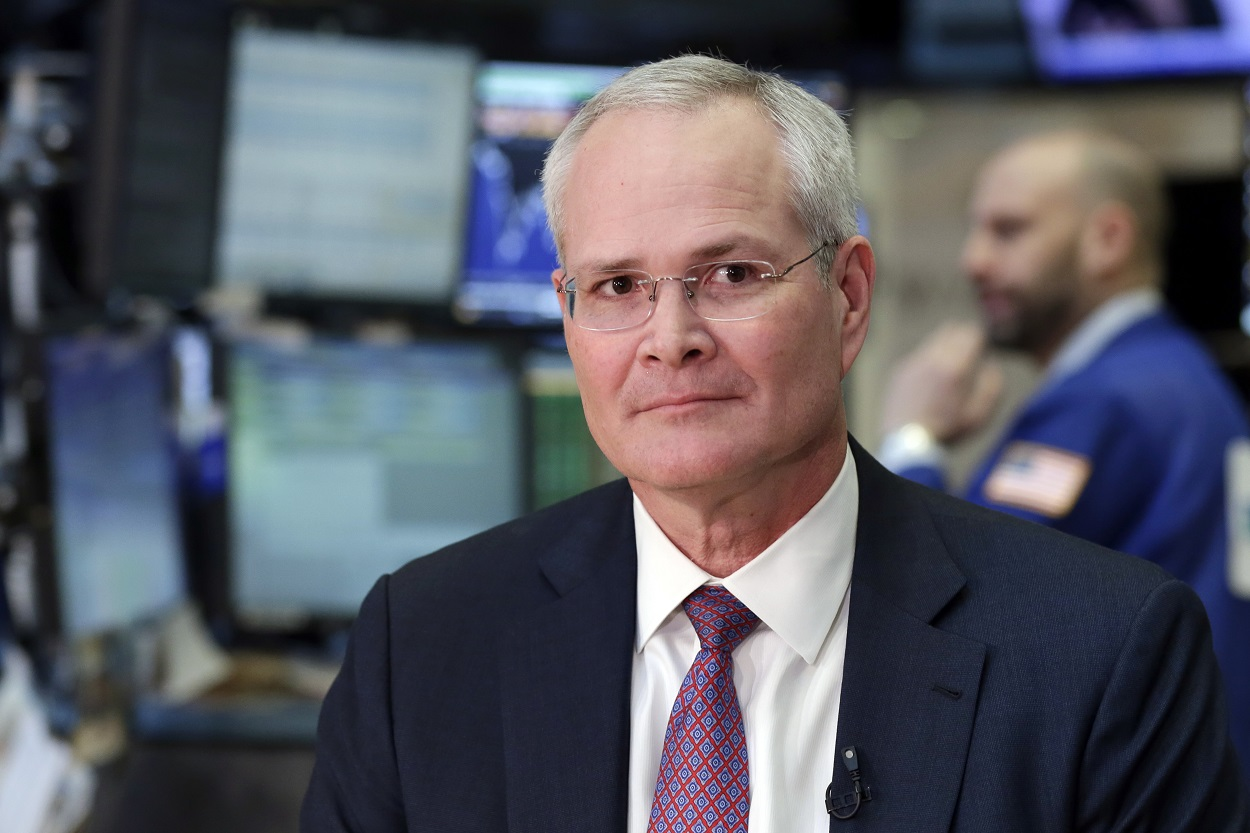