Is Fracking Responsible for Earthquakes in Oklahoma?

Oklahoma has recently stolen the title of the nation’s earthquake capital from California. And as the frequency of earthquakes continue to increase, it has people beginning to question just what is responsible. 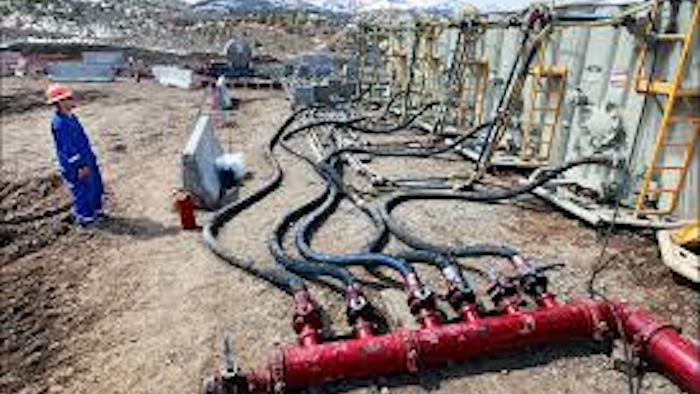 Oklahoma has recently stolen the title of the nation’s earthquake capital from California. And as the frequency of earthquakes continue to increase, it has people beginning to question just what is responsible. One controversial suggestion is that the process of fracturing, more commonly known as fracking, could be playing a part.

According to Joe Wertz, an energy reporter for StateImpact Oklahoma, there is compelling evidence and studies to indicate that fracking and the procedures behind wastewater disposal may be to blame. Wertz cites a study by Katie Keranen, a seismologist at Cornell University.

“What Keranen found is twofold. First, she found that wastewater pumped into the ground can travel a lot farther than initially thought and that it builds up pressure all along the way on its path. And this pressure can cause fault lines to slip and trigger an earthquake,” says Wertz.

Many regulators and gas companies disagree however. Instead, they assert that it is too soon to even collect reliable evidence and that any studies presented now are only speculation.

Check out the video below to see more information about the potential link between fracking and the earthquakes taking place in Oklahoma.