The sliding price of oil along with political and environmental factors, helped sharply reduce the number of countries participating in fracking, according to a report in the Wall Street Journal. 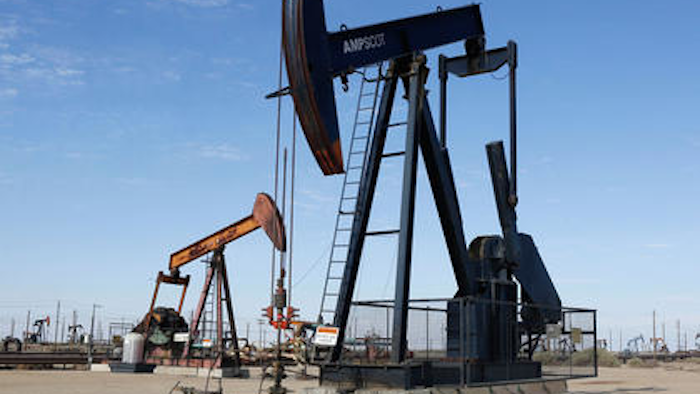 The sliding price of oil, along with political and environmental factors, helped sharply reduce the number of countries participating in fracking, according to a report in the Wall Street Journal.

Currently, only the U.S., Canada, China and Argentina maintain commercial production of oil from shale deposits as large oil companies cut back on operations in Europe.

In some nations, the reasons go far beyond oil economics. Russia, which has some of the largest shale deposits in the world, was hit with Western sanctions that included energy-related equipment and technology over its actions in Ukraine.

In Western Europe, concerns over the environmental impact of fracking--which uses a high-pressure combination of sand, water and chemicals to extract crude from underground rock--led to a ban in France, a moratorium in Germany and continued debate over the practice in the U.K.

And in Poland, the problem simply involved poor results from exploration for crude.

The bulk of the cutback, however, stems from large oil companies that remain under heavy pressure to cut costs as crude prices continue to fall. Chevron, Exxon Mobil and Royal Dutch Shell each suspended shale exploration in Europe, Russia and China, while those companies have cut fracking spending in nations such as Hungary, Romania, Turkey and Ukraine.

Although a recovery in oil prices could lead large energy companies back into the foreign shale market—something that's not expected soon amid continued high production in the U.S. and OPEC nations—experts suggested that further development in those nations would need to come from smaller energy companies, which helped spark the fracking boom in the U.S.