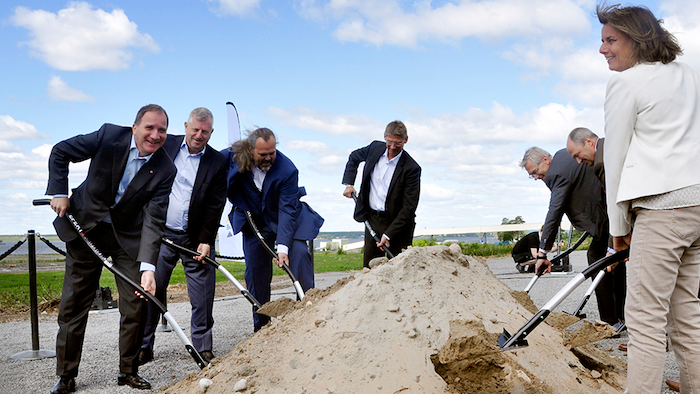 BERLIN — Sweden has started construction on a factory that will test whether it's feasible to make steel without burning fossil fuels. 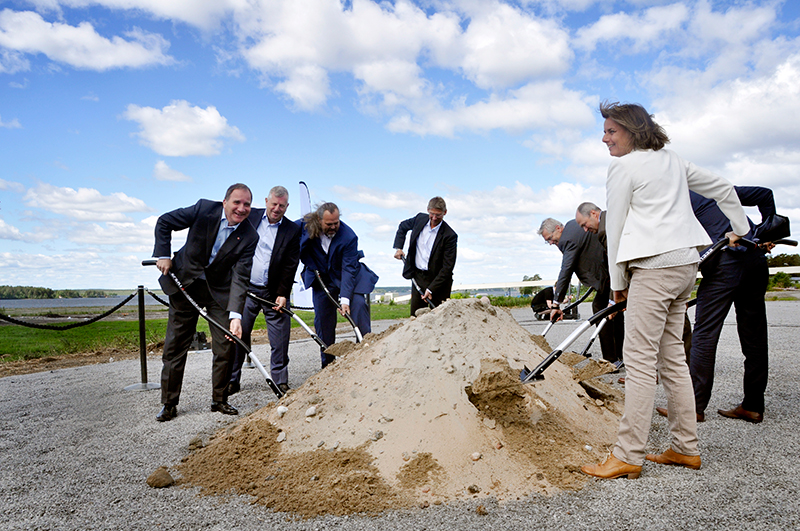 The new factory being built in the northeastern town of Lulea by 2020 will use hydrogen instead of coal and coke. The companies' joint venture, called HYBRIT, aims to have an industrial process in place by 2035.