A man with an apparent case of arachnophobia caused a fire at a suburban Detroit gas pump by putting a lighter to what he says was a spider near his fuel door. 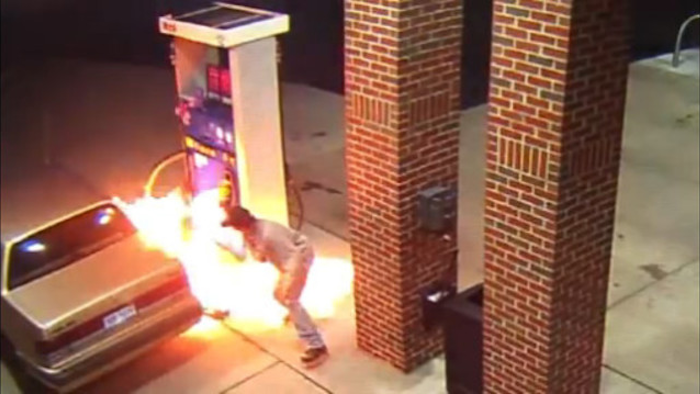 CENTER LINE, Mich. (AP) — A man with an apparent case of arachnophobia caused a fire at a suburban Detroit gas pump by putting a lighter to what he says was a spider near his fuel door.

WJBK-TV reports Saturday that he escaped injury and his vehicle suffered little damage, but the gas pump was destroyed. A clerk shut off the pump from indoors and called the fire department.

The motorist can be heard on the surveillance video at the Center Line station asking: "Is that a spider in there?" The video then shows flames erupting along the car's side, the pump and the pavement.

The man darts to safety and later uses a fire extinguisher to put out the flames. A spider is not seen.

The clerk says he apologized the next day. 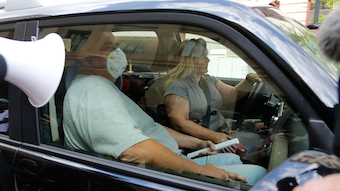 An embattled energy company and powerful state lawmaker face a reckoning that could upend Ohio's political landscape.
Jul 28th, 2020
Follow Us
Most Recent