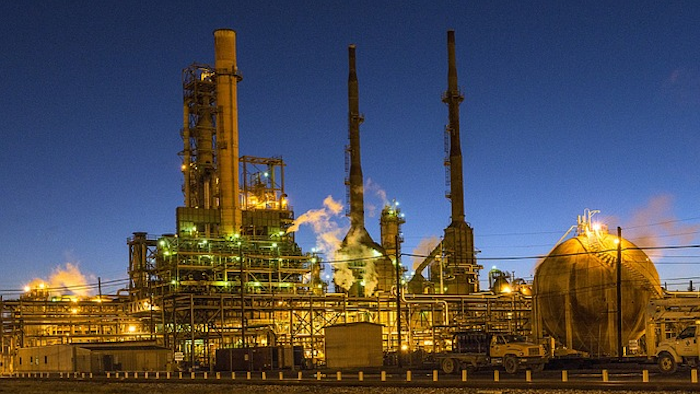 The regulations, once fully implemented in 2018, will reduce toxic air pollutants by an estimated 5,200 tons per year and volatile organic compounds by 50,000 tons per year, according to the U.S. Environmental Protection Agency.

The proposal requires refineries to, for the first time, continuously monitor benzene emissions along their fences. The resulting data will be posted on the EPA's website and corrective action would be required if refineries exceed the benzene threshold.

In addition, the rules would virtually eliminate visible flare emissions and releases by pressure release devices, as well as strengthen limits on storage tanks and delayed coker operations.

“These updated Clean Air Act standards will lower the cancer risk from petroleum refineries for more than 1.4 million people and are a substantial step forward in EPA’s work to protect the health of vulnerable communities located near these facilities,” EPA Administrator Gina McCarthy said in a statement.

The emissions reductions, the EPA added, would equate to about 660,000 tons per year of carbon dioxide.

The agency estimated that the regulations would cost about $63 million to implement on an annual basis and would not noticeably impact petroleum prices.

The petroleum industry, however, put the overall price tag at up to $1 billion, although officials called it a substantial improvement over the EPA's original proposal.

Bob Greco, director of the American Petroleum Institute's Downstream Group, argued that emissions are currently at safe levels and encouraged policymakers to consider the "added costs to delivering affordable energy to U.S. consumers."

"Companies have already spent billions of dollars to reduce emissions by installing flare gas recovery and flare minimization systems to reduce greenhouse gas emissions, and air quality continues to improve as a result of these voluntary programs and existing regulations.” Greco said.