A spokesman for a Bosnian coal mine says four miners died and two were injured in an overnight accident. 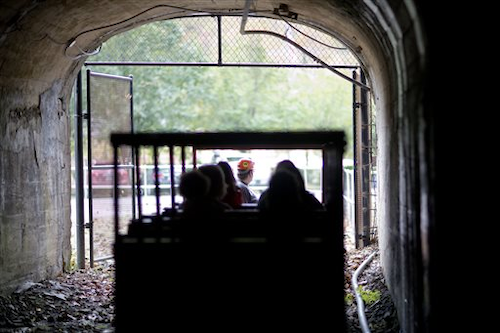 KAKANJ, Bosnia-Herzegovina (AP) — A spokesman for a Bosnian coal mine says four miners died and two were injured in an overnight accident.

Arif Zekic, spokesman for the Begici-Bistrani mine in the town of Kakanj, said that 28 miners were in the pit when the accident occurred at 1 a.m. Tuesday . He said the two injured were hospitalized with non-lethal wounds, and the other miners left the pit safely.

The investigation of the accident is ongoing.