EPA Chief: US Quickly Phasing Out Coal For Clean Energy 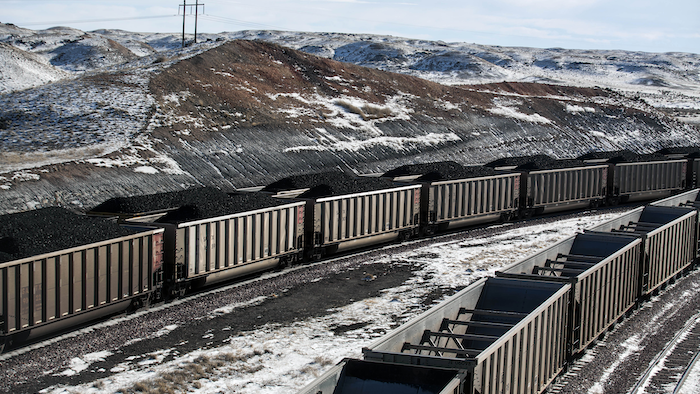 EPA Administrator Gina McCarthy spoke at Climate Action 2016, a conference in Washington on efforts to curb global warming. Seeking to reassure her international audience, McCarthy said the United States will absolutely meet its obligations to cut carbon emissions as agreed to in the landmark climate treaty signed in Paris last December.

"Over the last decade the U.S. has reduced more carbon pollution than any other nation in the world, and we are going to continue that pace," McCarthy said. "While people are really worried that momentum may wane, that is not the case." 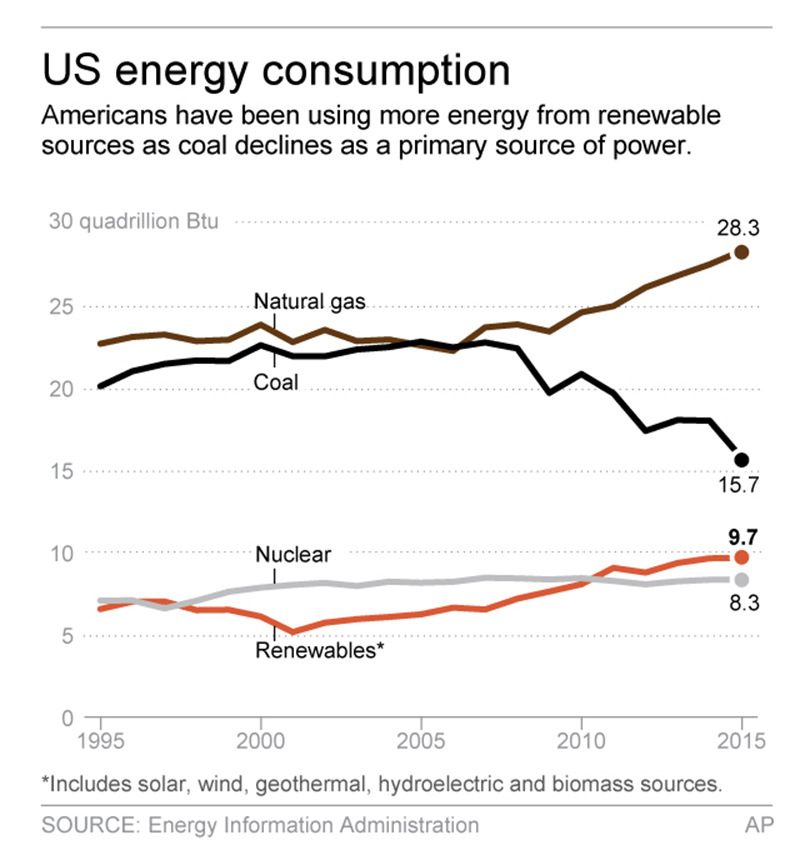 More than two dozen states, nearly all led by Republicans, have sued to stop President Barack Obama's carbon emissions-cutting Clean Power Plan. The Supreme Court has barred implementation of the new rules until that legal case is resolved.

McCarthy said she is confident the high court will eventually uphold the new regulations, but she added that market forces are already phasing out burning coal to generate electricity as emissions-free wind turbines and solar panels plummet in cost.

"The market right now is saying that coal isn't competitive," McCarthy said. "It's saying it louder and clearer every day."

Wind turbines and solar panels accounted for more than two-thirds of all new electric generation capacity added to the nation's grid in 2015, according to a recent analysis by the Energy Department. The remaining third was largely new power plants fueled by natural gas, which has become cheap and plentiful as a result of hydraulic fracturing.

It was the second straight year that U.S. investment in renewable energy projects has outpaced that of fossil fuels. Robust growth is once again predicted for this year.

Wind now ranks as the lowest-cost option for generating electricity, even before federal green-energy tax incentives are factored in.

McCarthy said electric utilities and investors are receiving a strong message that the economic and social costs of relying on dirty fossil fuels will only increase. Public opinion on the issue is also changing quickly, she said.

"You can keep talking to the climate deniers, if you can find them," McCarthy said. "But I think most people, including in the states that are suing us on the Clean Power Plan, want climate action, and they want us to regulate the fossil industry for carbon pollution."