Officials say about 1,200 fish are dead after an operational glitch at a central Pennsylvania power plant caused cold water to be sent into the Susquehanna River. 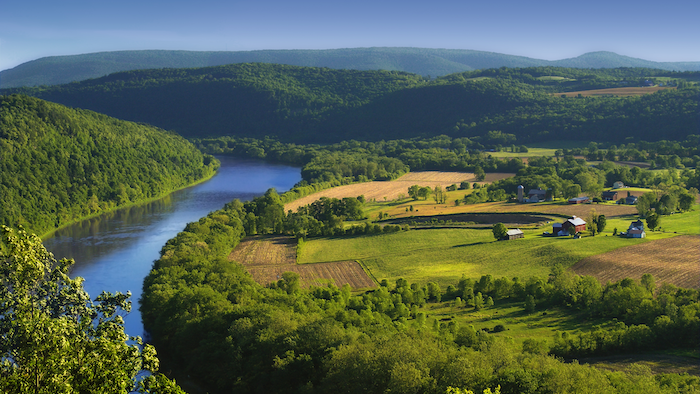 YORK HAVEN, Pa. (AP) — Officials say about 1,200 fish are dead after an operational glitch at a central Pennsylvania power plant caused cold water to be sent into the Susquehanna River.

Martin says the electrical generation plant had been powering down a unit when the unit unexpectedly shut down and sent cold water into the river. He says the cold water shocked the fish to death.

State environmental regulators say Talen Energy will receive a violation notice and an investigation will determine if further actions are needed.

Martin says the company is working to prevent the glitch from happening again.