A Norwegian company said it has canceled plans to build a $1.5 billion hydropower plant in Nepal to generate electricity in an energy-starved country where people get only a few hours of power every day. 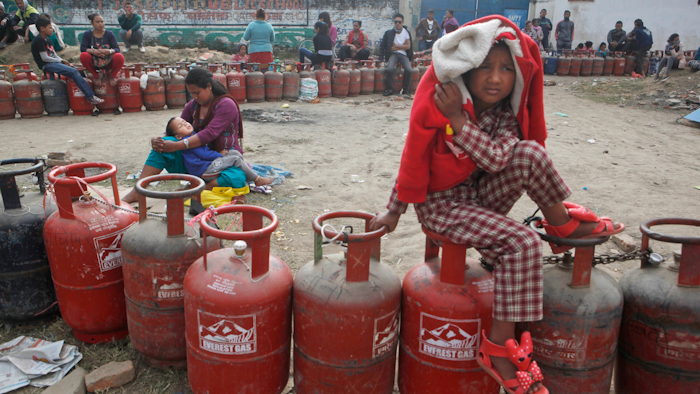 KATHMANDU, Nepal (AP) — A Norwegian company said it has canceled plans to build a $1.5 billion hydropowerplant in Nepal to generate electricity in an energy-starved country where people get only a few hours of power every day.

The company, Statkraft, said in a statement Tuesday that it made the decision to withdraw plans for the Tamakoshi Hydropower Project due to increased bureaucratic hurdles for foreign investment in Nepal and the Himalayan country's fragile political situation.

The plant would have generated 650 megawatts of electricity for Nepal, where people face rolling blackouts of up to 14 hours daily.

According to Ghanashyam Ojha of the government's Investment Board Nepal, the company had been issued a survey license in 2007, and had completed groundwork including detailed surveys of the area where the project was based.

Though the physical construction of the plant had not started, the company is estimated to have already spent around $13 million, which it will not get back from Nepal, Ojha said.

In its statement, Statkraft cited several factors that led it to cancel the project, including "insufficient transmission capacity for power evacuation and absence of necessary policies and regulatory framework for operationalizing power sales."

Nepal's existing power plants are not able to meet demands, and a decade-long communist insurgency followed by years of political instability is blamed for delays in making new ones. Nepal, which is covered mostly with mountains, has many rivers that are ideally suited for the construction of dams and reservoirs to generate electricity.

The withdrawal from the Norwegian company comes at a time when Nepal is facing severe fuel shortages due to ethnic protests in the south.

Protesters have blocked the main border point with India for months, cutting down fuel supplies. Nepal gets most of its oil from India. Fuel is being rationed, causing an increase in prices of transport and other goods, and forcing many people to travel on bus roofs.

Negotiations between the government and protesters have not made much progress. 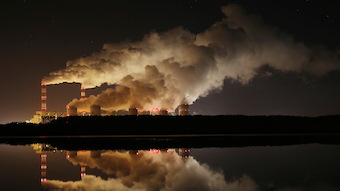