Maersk Oil, Partners To Invest $3.4B In North Sea Gas

Maersk, which is based in Copenhagen, Denmark and also operates the world's largest container shipping business. 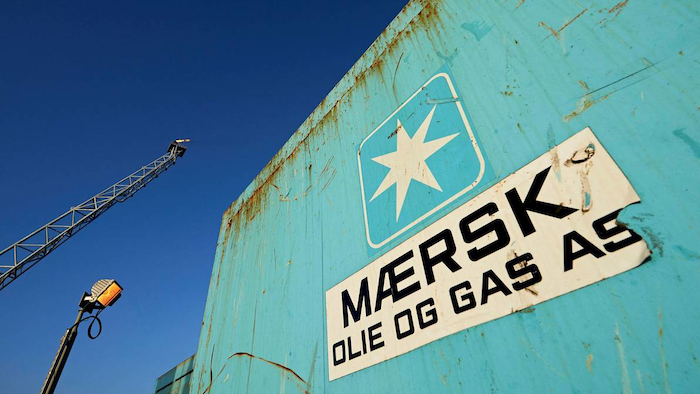 Danish conglomerate AP Moller-Maersk said Friday it will invest 21 billion kroner ($3.4 billion) together with British-Dutch oil producer Shell, among others, to redevelop and extend the production life cycle of Denmark's largest gas field in the North Sea.

Maersk, whose oil company is being taken over by France's Total, said the investment will extend production at the Tyra field, which was slated to close this year, for at least 25 years.

The group said the Tyra fields, which have supplied 90 percent of Denmark's gas, could under the redevelopment provide enough gas for 1.5 million Danish homes "at peak production. 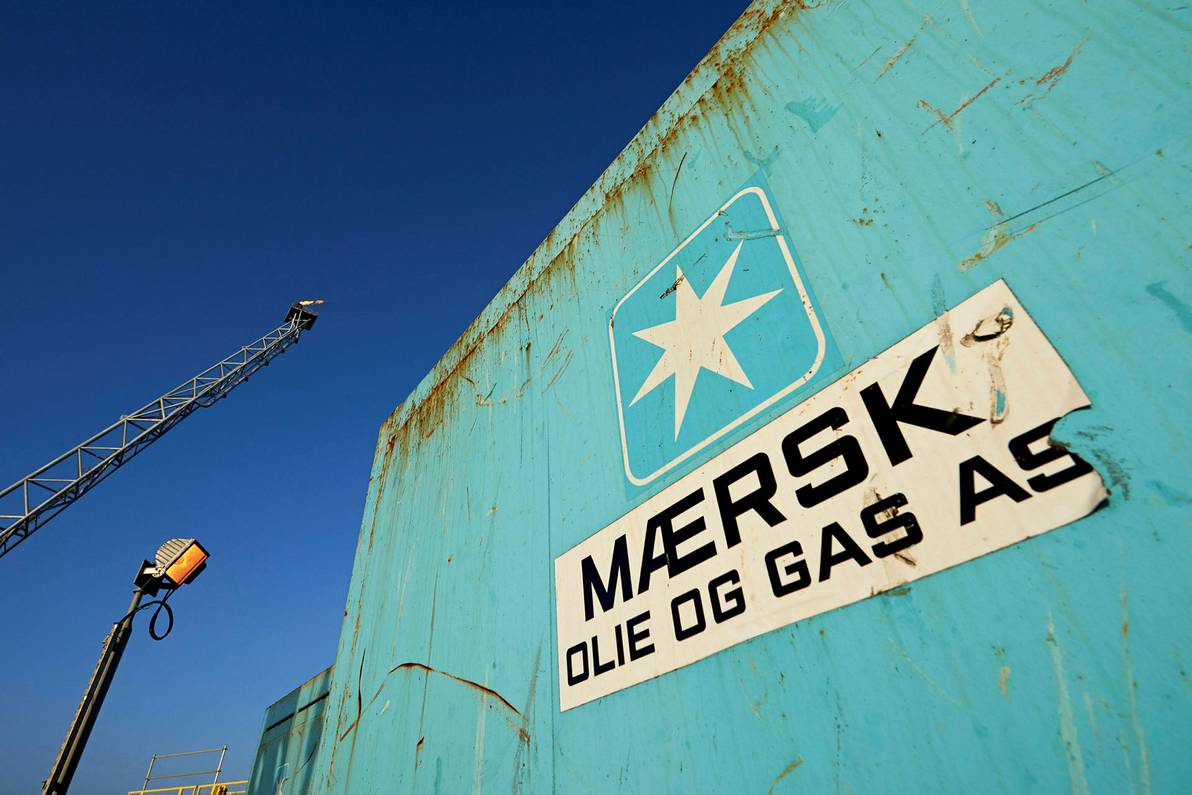 Maersk, which is based in Copenhagen, Denmark and also operates the world's largest container shipping business, estimates that the redevelopment of Tyra will yield more than 200 million barrels of oil equivalent. Approximately two thirds of the production is expected to be gas, with the rest oil.

Maersk operates the Tyra field on behalf of the Danish Underground Consortium, a partnership with Shell, the Danish state and Chevron Corp. based in San Ramon, California. In August, France's Total agreed to buy the Maersk Oil unit for $7.45 billion in a deal expected to be completed during the first quarter of 2018.

"The redevelopment of Tyra is the largest investment carried out in the Danish North Sea," Maersk Oil's CEO, Gretchen Watkins, said in a statement. He said the field will be shut for redevelopment in November 2019, and production is expected to resume in July 2022.

With the deal, Total will become the No. 2 operator in the North Sea and Denmark will become the regional hub for all its operations in Denmark, Norway and the Netherlands.