Cleanup of the waste at Hanford has been underway since the 1980s and is expected to last for decades. 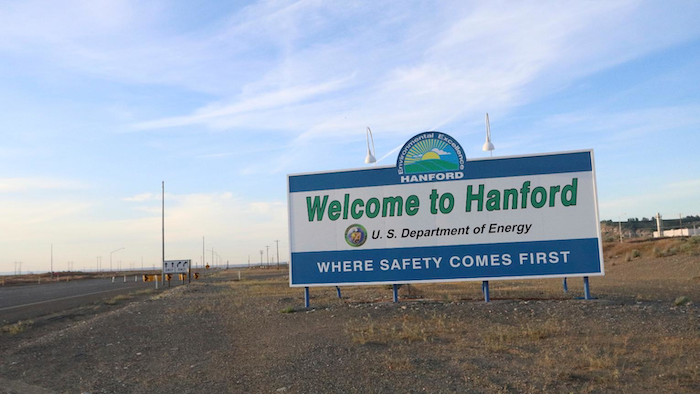 After 19 years of work to safeguard nuclear waste dating from the Cold War, workers at a sprawling Washington state site have managed to remove virtually all of the radioactive waste from 16 aging underground steel tanks at risk of leaking.

The sludge left over from the production of plutonium for nuclear weapons was transferred from the old single walled tanks into modern double wall tanks that are considered much safer, the U.S. Department of Energy said in a statement provided to The Associated Press Monday.

While the event is regarded as a major milestone for the Hanford Nuclear Reservation, the waste removed came from only one of the facility's 12 tank farms containing radioactive waste.

A government contractor is in the final stages of removing waste from one of the tanks, which has a capacity of 530,000 gallons (2 million liters), the energy department said. It has stored waste since 1947 and officials suspect it has been leaking.

Cleanup of the waste at Hanford has been underway since the 1980s and is expected to last for decades, costing an additional $100 billion.

Hanford was established by the Manhattan Project during World War II to make the plutonium for the nuclear bomb dropped on Nagasaki, Japan, and most of the plutonium during the Cold War. The site is half the size of Rhode Island and is located in south-central Washington near the small city of Richland. 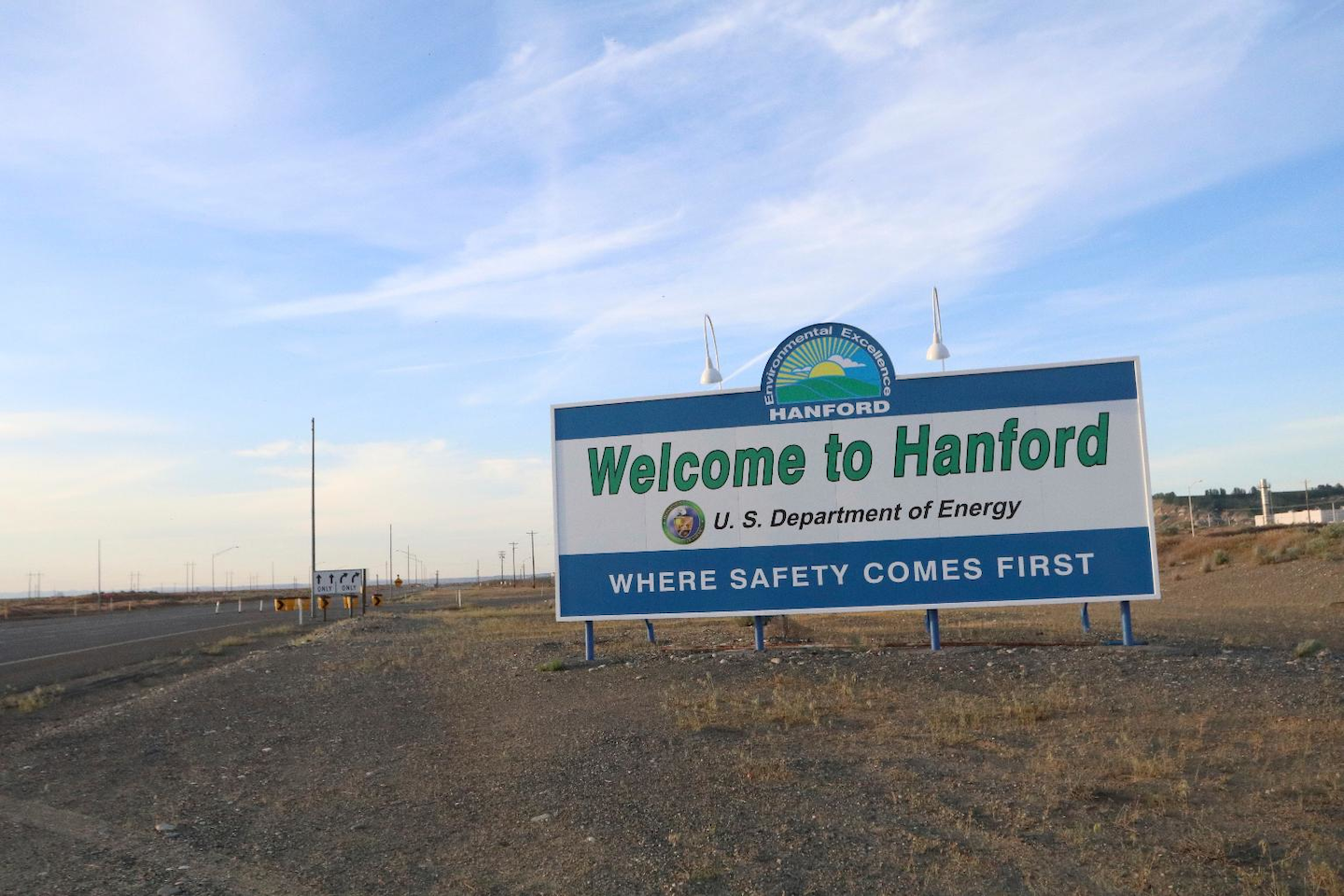 Hanford officials decided in 1997 that waste would first be removed from the tanks that are now nearly emptied because several were suspected of leaking. There are 133 more single-walled underground tanks at the additional tank farms.

Washington state officials said the emptying of the tanks on the farm is a good step forward but underscores the lengthy additional cleanup work that lies ahead.

"It's taken longer than we had hoped, but still we're very happy to see retrievals completed at the first Hanford tank farm," said Alex Smith, of the state Ecology Department's nuclear waste program at Hanford.

Hanford has 149 of the single-walled tanks containing about 56 million gallons (212 million liters) of some of the most toxic waste on the planet. The site has 28 of the newer and larger double-walled tanks.

Efforts to permanently dispose of tank waste stored at Hanford have stalled. The energy department is in the process of building a long-delayed factory the site that would convert the tank waste into glass-like logs to be stored in a national repository, if one is ever built.

Construction on the factory has been slowed by safety and design concerns. The government wants to build a repository for the glass logs in Nevada, but that state's leaders have balked.

Officials have said they may pour concrete-like grout into the emptied older tanks to seal the residual radioactive waste.

The original tanks were planned for storing the waste for 20 years but have done so for 70 years. Seven were suspected of having leaked waste into the ground.